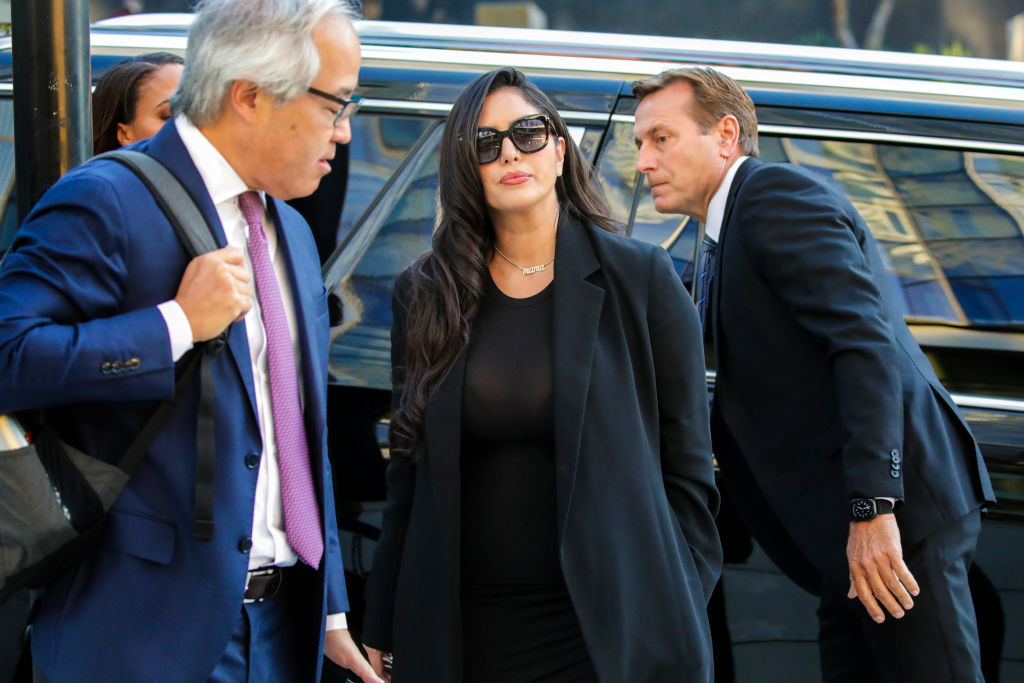 (LOS ANGELES) — After nearly two weeks of testimony, a jury has reached a verdict in Vanessa Bryant’s invasion of privacy trial over photos taken at the scene of the 2020 helicopter crash that killed her husband, basketball star Kobe Bryant, and their 13-year-old daughter.

The jury deliberated for several hours before reaching the verdict, which is expected to be read shortly.

The federal trial began on Aug. 10, with the jury hearing from those in law enforcement, first responders and the family of the victims, including Vanessa Bryant. Attorneys gave closing statements on Tuesday and Wednesday.

Vanessa Bryant filed a lawsuit several months after the 2020 crash against Los Angeles County, alleging that first responders took graphic photos of human remains at the scene as “souvenirs” and shared them with others. She is claiming she suffered emotional distress and sued for an undisclosed amount of damages for negligence and invasion of privacy.

Kobe Bryant and their daughter, Gianna, were headed to a basketball game at his Mamba Sports Academy in Thousand Oaks along with others connected to the basketball program on Jan. 26, 2020, when the helicopter they were traveling in crashed in Calabasas. All nine people on board were killed.

Vanessa Bryant took the stand in Los Angeles federal court on Friday, telling the jury she lives in fear every day that the photos could be leaked and wants “justice for my husband and my daughter.”

Orange County financial adviser Chris Chester is also suing the county over photos taken of his wife and daughter, who were killed in the same crash. In July, U.S. District Judge John Walter decided to consolidate Bryant’s and Chester’s cases into one trial.

Chester took the witness stand on Thursday, telling the jury he was in “disbelief” after hearing reports that deputies and firefighters took and shared photos of his wife, Sarah, and their 13-year-old daughter, Payton.

“It was grief on top of grief,” he said, calling for “justice and accountability.”

Throughout the trial, the defense maintained that the photos have not surfaced online since the tragedy. Multiple county fire and sheriff’s personnel have also testified that they deleted whatever crash-site pictures they had on their cellphones.

Both Bryant’s and Chester’s lawsuits argue that the photos were shared before being deleted by first responders.

The jury was instructed that they could find either the county sheriff’s office or fire department, or both, to be liable, and that Bryant or Chester, or both, were warranted damages.