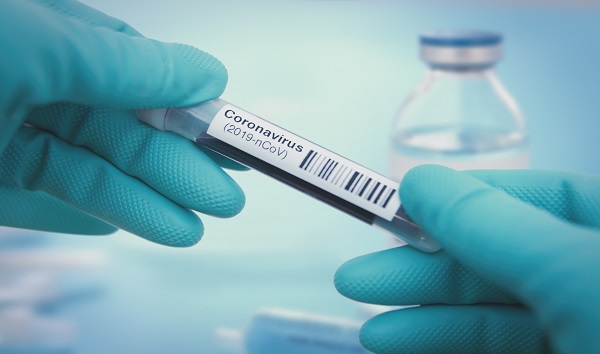 Hennepin County District Court Judge Susan Robiner ruled that the Minneapolis School District cannot force teachers and staff back to classrooms if they previously applied for or are in the process of seeking an accommodation to work remotely due to concerns over the COVID-19 pandemic.

“The risk of contracting a serious illness which has killed almost a half-million people in the United States is axiomatically a profound harm,” Robiner wrote in her 11-page ruling.

“For me, it was huge,” Lindsey West, a fifth-grade teacher at the Barton Open School, told ABC affiliate station KSTP-TV in Minneapolis.

West said she is among those teachers who have applied for accommodation to work from home. She said she lives with her two children and her parents, who are both seniors.

“The idea of exposing them to COVID and something terrible happening to them was the heartbreaking reality that I was dealing with this past week,” West said.

The Minneapolis Federation of Teachers filed the request for an injunction against the school district last Thursday, saying in court papers that the district was making unilateral changes to contracts by refusing to grant accommodations for teachers to work remotely.

Lawyers for the union argued that schools should remain closed until COVID-19 vaccinations are administered to teachers and staff and more safety measures are in place.

“If somebody has a high-risk family member, they should have the option to fill out a form — and other districts have done this — to seek an accommodation. That doesn’t mean MPS has to grant it. But it does mean they have to go through this process,” Greta Callahan, president of the teachers union, told KSTP-TV.

School district officials said in a statement that despite the ruling, they are moving forward with a new plan to resume in-person classes on Feb. 8, one day before another court hearing is scheduled to further discuss the temporary restraining order on accommodations filed by teachers and staff.

“We have said all along that it is our responsibility to continue planning for in-person learning so that when the time is right, we are able to act. Returning a large district to in-person learning is a complex, multifaceted effort and we will continue with our plans until and unless we are directed to do otherwise,” the school district said in a statement.

Other school districts across the country are grappling with similar situations, trying to weigh the concerns of teachers over the pandemic against the demands of parents wanting to send children back to the classroom.

In Chicago, Mayor Lori Lightfoot has threatened to take action against teachers who fail to show up for the first day of in-class scheduled for Tuesday if they do not have an approved accommodation to work remotely. But the Chicago Teachers Union has called the district’s safety plan inadequate.

White House Press Secretary Jen Psaki said during a briefing on Monday that President Joe Biden is hopeful that the Chicago Teachers Union and the Chicago School District can work out a plan that is safe for both children and educators.

“Let me first say the president has enormous respect for Mayor Lightfoot, and he has also been a strong ally to teachers through his entire career,” Psaki said. “They’re both prioritizing the right things, which is ensuring the health and safety of the kids and teachers and working to make sure that children in Chicago are getting the education they deserve. He is hopeful they can reach common ground as soon as possible.”