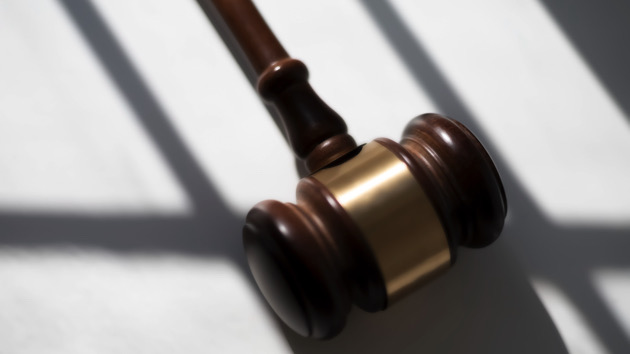 (SAN FRANCISCO) — A man who has spent 32 years in prison for being wrongly convicted of murder was exonerated by San Francisco District Attorney Chesa Boudin on Monday.

Joaquin Ciria was arrested in 1990 and convicted of shooting and killing his friend, Felix Bastarrica, in San Francisco. His conviction was based on false witness testimony and police misconduct, according to Boudin.

“Our office is proud of and grateful for the work of the Innocence Commission in rectifying the wrongful conviction of Mr. Ciria,” Boudin said in a press release.

He added, “Although we cannot give him back the decades of his life lost we are thankful that the court has corrected this miscarriage of justice.”

Boudin dismissed the case against Ciria after a judge overturned his conviction.

According to Boudin, no physical evidence linked Ciria to the crime, but San Francisco police believed Ciria to be the shooter based on street rumors and statements from the alleged getaway driver, George Varela.

Varela testified in exchange for complete immunity that he drove Ciria to and from the scene. Boudin states that Varela, who was then a teenager, was pressured by police to name Ciria as the perpetrator.

The commission found that Varela has admitted to Ciria’s family members that he had falsely testified.

The jury heard from three eyewitnesses in Ciria’s trial, two of whom Boudin’s office says were “cross-racial identifications by strangers whose views were compromised by distance and poor lighting during the late-night shooting.”

An alternate suspect was not mentioned to the jury, and evidence of Ciria’s alibi was not given on trial despite two available alibi witnesses.

The Innocence Commission also found that another eyewitness, the victim’s best friend, identified another person as the shooter, and that other witnesses confirmed details to corroborate this new eyewitness’ story, including the description of the shooter provided by the stranger eyewitnesses, which more closely matches another suspect.

Ciria’s case was the first one reviewed by the San Francisco District Attorney’s Office’s Innocence Commission since its formation in 2020. The commission was created to review potential wrongful convictions and present findings to Boudin’s office.

“When a conviction is a perversion of justice because it deprives an innocent person of his freedom while robbing the victim and his family of justice, the District Attorney has a duty to correct that intolerable violation,” said Lara Bazelon, the chair of the Innocence Commission.

Ciria has long maintained his innocence. His release date is not yet known, but could be within the next few days, the DA’s office said.

“Joaquin’s case highlights so many issues with our system, including how long it takes to undo a wrongful conviction, the problems with using incentivized testimony, the unreliability of cross-racial identifications, and the ways people of color aren’t afforded the presumption of innocence,” said Paige Kaneb, supervising attorney at the Northern California Innocence Project, who represented Ciria.

“Studies on the causes of wrongful convictions demonstrate that key contributing factors include mistaken eyewitness identification, false testimony, and official misconduct,” Boudin’s office said in a press release. “All three of those factors were present in Mr. Ciria’s case and led to his wrongful conviction in this case.”