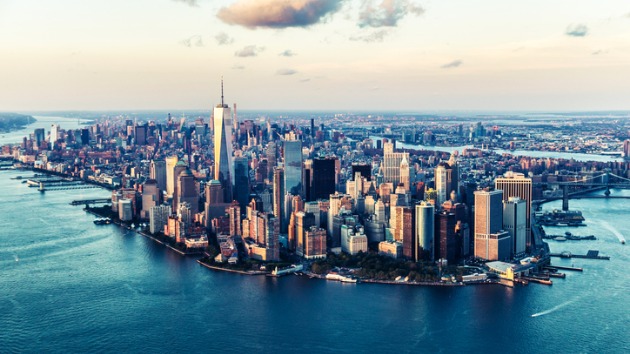 (NEW YORK) — An attorney for the co-executors of Jeffrey Epstein’s estate confirmed reports that a sale has closed on the late sex offender’s New York City townhouse on East 71st Street.

The sale closed earlier this week for a price of approximately $51 million, according to Daniel Weiner, a lawyer for the co-executors. This is down from the original asking price of $88 million.

The identity of the purchaser was not disclosed.

Epstein moved into the massive home, known as the Herbert N. Straus House after its initial owner, in the mid-1990s.

This is the first of Epstein’s multiple high-end homes to be sold since his death in August 2019.

Epstein’s Palm Beach Island mansion has been under contract for several months while the co-executors dealt with some fraudulent claims to title on the property.

Those issues have been resolved by the courts, the lawyer for the co-executors said, and they “hope to move forward” with that sale. The developer who has the contract to buy that home, which was initially listed at about $22 million, reportedly plans to demolish it. Palm Beach County, Florida, officials have already approved the planned demolition.

Epstein’s properties in New Mexico and Paris “are being prepared for sale” the attorney said, likely later this year when COVID-19 restrictions ease.

Epstein’s two U.S. Virgin Islands properties are not currently on the market because of government liens against them in connection with a civil lawsuit against the estate.