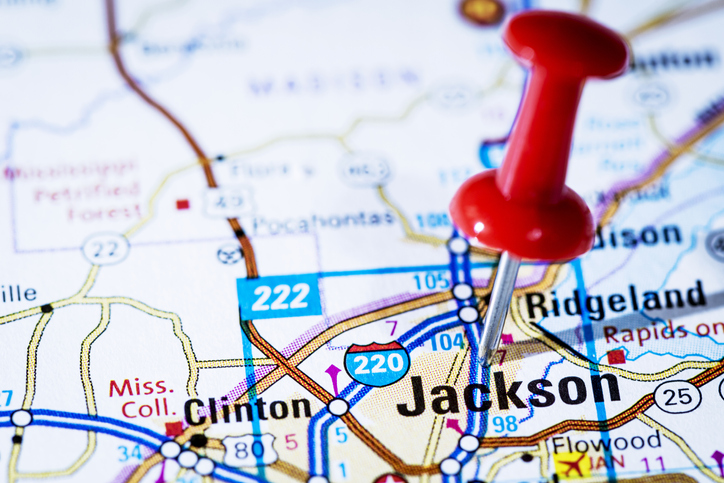 Jackson — long plagued with water problems — issued a boil-water advisory on Christmas Day until further notice because of the broken system.

Describing the situation as the “worst case scenario,” Lumumba called on city residents to report leaks to aid in repair efforts and to shut off water taps to preserve water pressure.

“There is no way to prevent what is happening to our water treatment facilities,” Lumumba said during a press conference Tuesday. “We do not control mother nature.”

According to Jackson officials, the city’s water system lost pressure because of unidentifiable breaks in its distribution system, resulting in some parts of Jackson experiencing little to no water pressure.

“We continue to struggle to return pressure to the water system,” officials said in a press release Monday. “We are producing significant amounts of water and pushing that into the system, but the pressure is not increasing — despite those efforts at the plants.”

Lumumba was unclear about whether the water posed a risk to residents, instead describing the boil water notice more as a technicality due to EPA rules, which require a boil water notice when water pressure reaches below a certain level.

“When it drops below that threshold, that does not mean that they’ve been having trouble out of the plant in terms of the treatment of the water,” he said. “It means that when pressure goes below a certain threshold, it is our requirement by the EPA [and] the State Department of Health to issue a city-wide boil water notice.”

Historic flooding in Mississippi in August damaged a major pump at the O.B. Curtis Water Plant, which left around 150,000 of the city’s mostly Black residents without drinkable water.

The water crisis highlighted residents’ years-long plight with the city’s ongoing water issues and raised questions about how Jackson came to be in this situation and what the long-term plans were to fix the issue.

In November, the U.S. Department of Justice reached an agreement and filed a new complaint with Jackson over the city’s alleged mismanagement of its water system.

Through its agreement with the City of Jackson, the DOJ will establish a third-party monitor to ensure that water in the city is safe to drink.