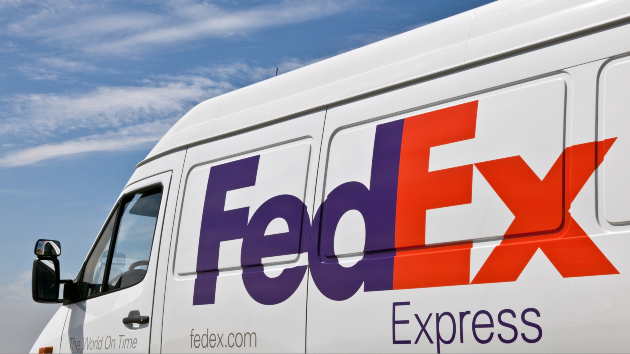 The identity and motive of the shooter have not been released. FBI spokesperson Chris Bavende told ABC News the bureau will be assisting the Indianapolis police in the investigation of the shooting.

The names of the victims have also not been publicly released. The Marion County Coroner’s Office will release the names of the deceased once next-of-kin have been notified.