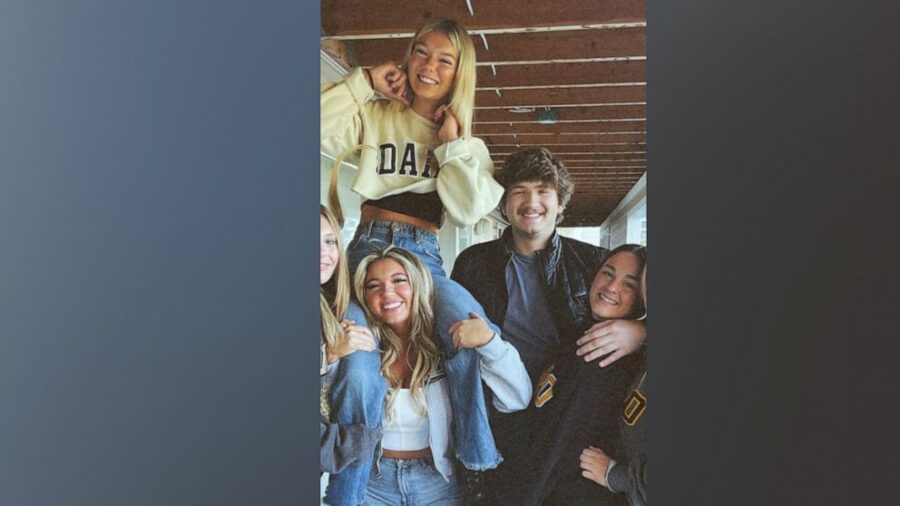 Sources said that authorities knew who they were looking for and had tracked Kohberger down to Pennsylvania.

A SWAT team entered the location where he was staying in order to take him into custody Friday. Kohberger appeared before a judge Friday morning.

It’s been over six weeks since roommates Kaylee Goncalves, Madison Mogen and Xana Kernodle, as well as Kernodle’s boyfriend, Ethan Chapin, were all stabbed to death in the girls’ off-campus house in the early hours of Nov. 13.

Police have been urging the public to come forward with information.

It’s been weeks since police and city officials have gathered for a news conference, choosing instead to release small updates through social media. This new announcement comes as University of Idaho students are away from campus for winter break.