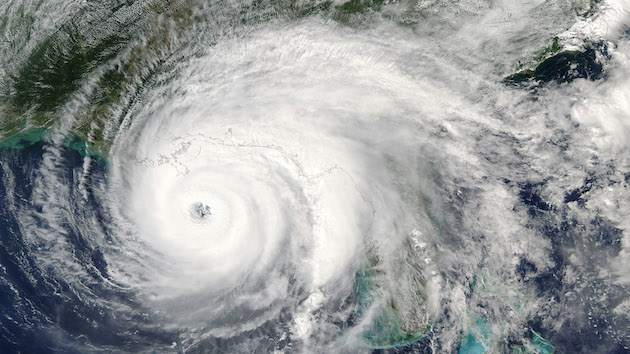 Ida, now a tropical storm, is hitting on the 16-year anniversary of Katrina, a Category 3 hurricane that ravaged the Gulf Coast. Hurricane Katrina unleashed a series of events, taking the lives of more than 1,800 people and leaving more than $100 billion worth of damage in its wake.

The president of hard-hit Jefferson Parish, Louisiana, told ABC’s “Good Morning America” Monday that all communication lines with Grand Isle were down.

Cynthia Lee Sheng said about 40 people are believed to have stayed on the barrier island, located about 100 miles south of New Orleans.

“We have lost contact with them since yesterday afternoon,” Sheng said. “We have first responder teams out there planning their strategy for today, ready to go out.”

Sheng also said there were concerns about Lafitte, Louisiana, saying officials had received reports of people trapped in their attics by high water.

“This is an area if you want to think of it like swampland, there’s alligators out there,” Sheng said.

She said rescue workers have not been able to reach the area due to darkness and downed power lines.

In addition to thousands in the area losing power, Sheng said the parish was losing pressure in its water system.

“We’ve had a lot of water main breaks,” she said. “Our water system is losing pressure and so in order to be able to fight fires, that is a very critical element. So, we’re trying to clear roads to do those water repairs.”