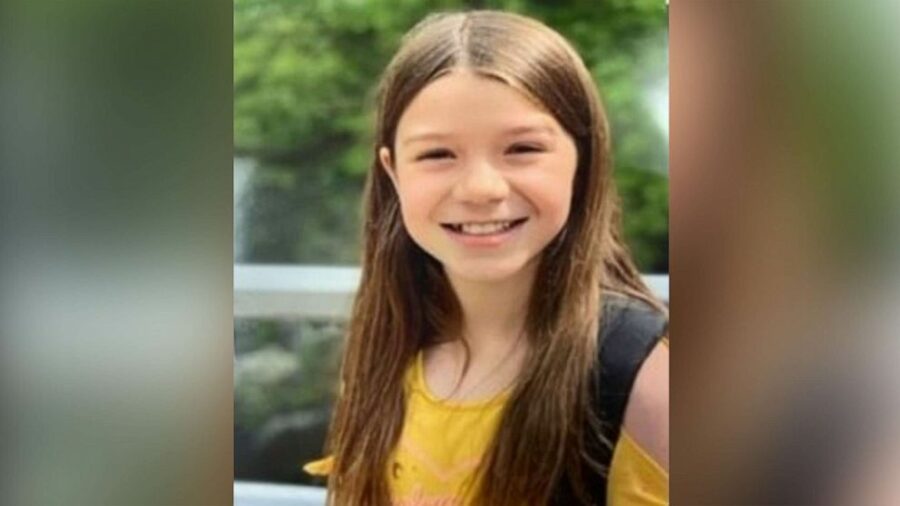 (CHIPPEWA FALLS, Wisc.) — A hunt for a killer is underway in Wisconsin after a 10-year-old girl was found dead — and the police chief is warning residents to be vigilant.

Lily Peters, a fourth grader, was reported missing by her father on Sunday night, said police in Chippewa Falls, a city about 100 miles east of Minneapolis.

Lily had been at her aunt’s house on Sunday and never made it home that night, police said.

On Sunday night officers found Lily’s bike in the woods by a walking trail near her aunt’s house, police said.

Around 9:15 a.m. Monday, Lily’s body was found in a wooded area near the walking trail, Chippewa Falls Police Chief Matthew Kelm said at a news conference.

Kelm said police are considering this a homicide investigation.

No one is in custody, Kelm said, adding that police are following up on leads.

“We encourage anyone with information to please contact the Chippewa Falls police department — and maintain a state of vigilance as there may be a danger to the public,” Kelm said.