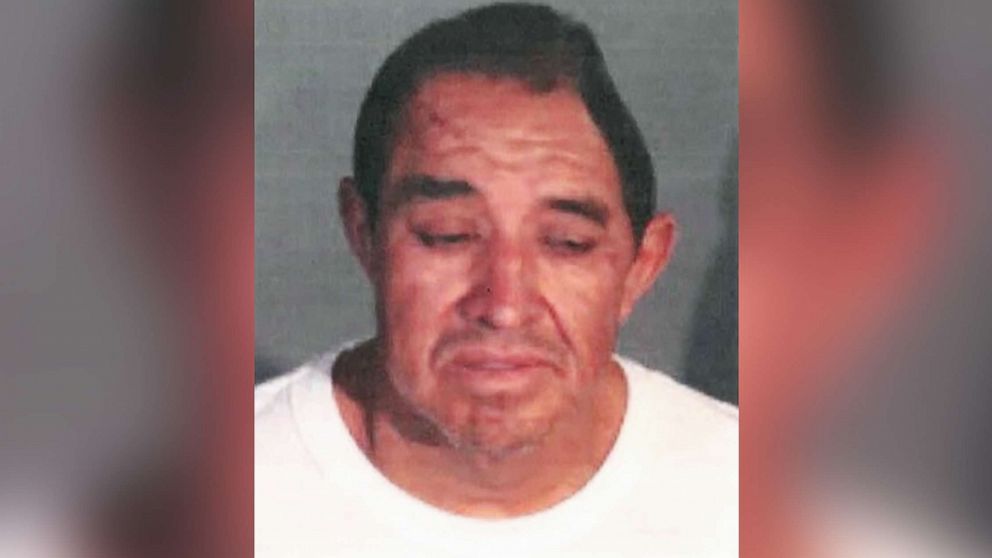 (LOS ANGELES) — A homeless man was identified on Tuesday as the person who started Southern California’s Palisades Fire, which has burned more than 1,100 acres, threatened hundreds of home and prompted the evacuation of about 1,000 people.

Rodriguez was arrested just before 11 a.m. on Sunday when he emerged from the burned brush near the spot where the blaze began and was spotted by a private security officer, who alerted police, officials said. He was suffering from smoke inhalation at the time he was taken into custody and he was treated at a hospital, authorities said.

Rodriguez was booked for arson at the Los Angeles County Jail, where he is being held on $75,000 bail.

“After interviews from eyewitnesses, firefighters, and police officers, as well as hours of analyzing burn patterns and documenting the fire scene, arson investigators determined that the fire was incendiary and in violation … of the California Penal Code Arson of Forest Land,” the LAFD said in a statement.

Authorities said on Tuesday that hundreds of firefighters battling the blaze from the ground and the air had made significant progress overnight. The fire is 32% contained, up from 0% on Monday.

Fire officials also said that all mandatory evacuation orders have been lifted and announced a revised estimate on the number of acres burned from 1,325 down to 1,158.

No structures were damaged by the blaze and the only injury reported was to a firefighter’s eye.

About 540 firefighters continue to battle flames in rugged, steep terrain. Air tankers and helicopters have been used to drop water and fire retardant in remote areas inaccessible to firefighters on the ground, officials said.

The fire was first reported about 10 p.m. Friday behind a residential area and near a trail leading to Topanga State Park, officials said.

The Los Angeles Police Department said a police helicopter crew spotted what appeared to be a person setting fires in the area on Friday night.

A team from the Los Angeles County Sheriff’s Department Air Rescue 5 rappelled into the area from helicopters on Saturday to search for the suspect, but were forced to retreat due to the intensity of flames and the rapid spread of the blaze, officials said.