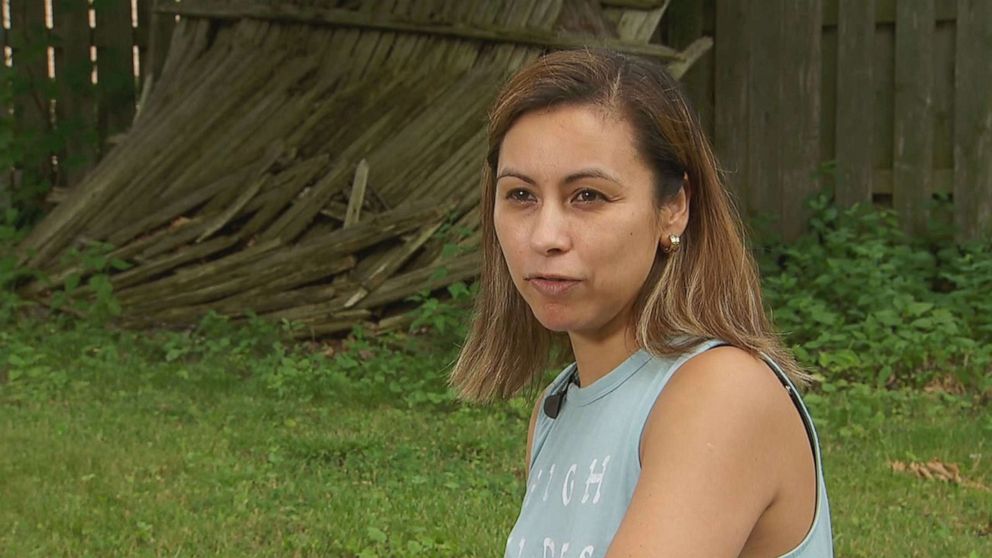 (HIGHLAND PARK, Ill.) — Lorena Rebollar Sedano has attended the Highland Park, Illinois, Fourth of July parade for 28 years, but this year’s festivities turned to terror when Sedano and her family were caught in the crossfire after a gunman opened fire during Monday’s celebration.

Sedano told ABC News that she and her family immediately rushed to a nearby store for safety. When she got inside and collected herself, Sedano soon realized that she was hit.

Sedano was at the parade with her nieces and their three children, ages 1, 3 and 9 years old. Sedano called her daughter, who was en route to the parade, and told her not to come once the shooting began.

Four other family members who were with Sedano were also hurt, she said. While she waited for first responders to arrive, Sedano said other people who were hiding out in the store helped her.

She was hospitalized, treated for her wounds and released. But Sedano’s recovery is only just beginning.

Sedano said doctors told her bullet fragments are still lodged on the side of her ankle and would go away eventually.

Sedano said it was a miracle that she and her family survived the shooting. She said her family was right next to Nicholas Toledo, one of the seven victims killed in the shooting, who they knew.

Sedano will not go back to the parade and likely won’t attend large events for a very long time.

“We were like the target for the gunshots,” she said.

Brianna Grier, woman who fell out of moving police car, died of ‘severe blunt force injury’ to the head: Autopsy