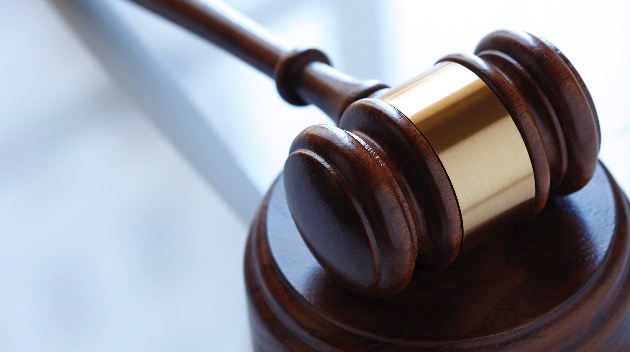 (NEW YORK) — Disgraced film producer Harvey Weinstein appealed his rape conviction Monday, arguing he was made a “media villain” and tried in a “highly volatile and prejudicial atmosphere” that failed to safeguard his right to a fair trial by an impartial jury.

Weinstein, once a powerful figure in Hollywood, was convicted last year of rape and sexual assault and sentenced to 23 years in prison.

In the appeal, defense attorneys said Weinstein’s trial was tainted by a juror who had published a book about the predations of older men against younger women.

“Although the defense raised legitimate questions about whether Juror No. 11 was fit to serve, the trial court failed to discharge its constitutional obligation to conduct a full inquiry to ensure that the juror was capable of rendering a fair and impartial verdict,” the defense wrote.

The defense also argued it was improper for women other than the main accusers to have been allowed to testify and for the judge to have excluded a defense expert who would have challenged the accounts of the victims.

“Their explanations of why they capitulated, continued to see him, have sex with him, email him, introduce him to their parents and friends, and request favors from him are implausible, but the trial court lent them a venire of credibility by permitting over vociferous objection, expert testimony from a psychiatrist that such behaviors were commonplace for victims of sexual assault and that such victims do not lie and never forget, while it precluded the defense from admitting expert testimony to rebut her claims,” the defense said.

Weinstein’s attorneys said the prison term was unduly harsh because he was not judged based on who he is but on how he was cast in the press.

Weinstein’s attorneys said the prison term was unduly harsh because, they argued, he was not judged based on who he is but on how he was cast in the press.

The Manhattan DA’s office opted to save its response for the Appellate Division’s First Department.

“We will respond in our brief to the court,” said Danny Frost, a spokesperson for Manhattan District Attorney Cy Vance.