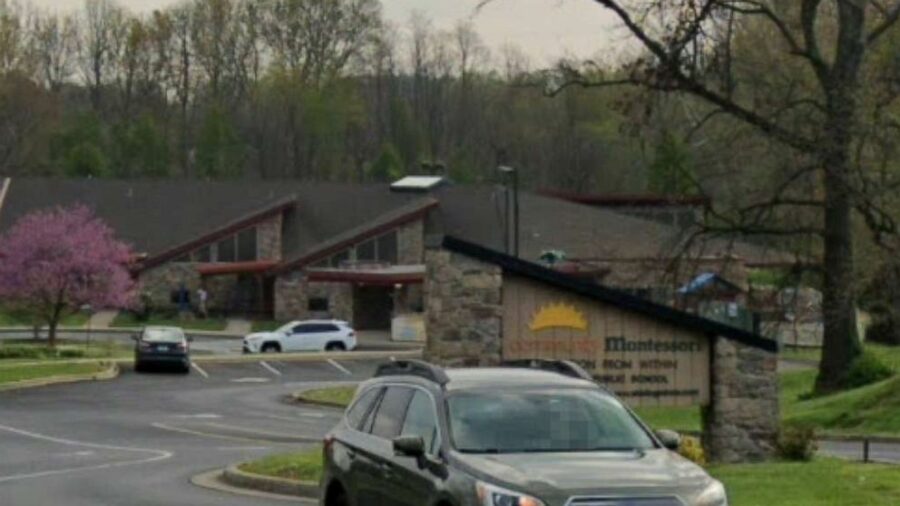 (NEW ALBANY, Ind.) — An Indiana school announced it is temporarily closing to stop the spread of flu and RSV.

At Community Montessori in New Albany — located on the border of Indiana and Kentucky — 13 students are out with influenza, director Barbara Burke-Fonden told local ABC affiliate WHAS 11.

What’s more, half of all classes have up to 40% of students home sick with either flu, RSV (respiratory syncytial virus) and/or COVID-19.

“I’ve been the school leader here for 25 years [and I] have never seen anything like this,” Burke-Fondren said.

To stem the spread of these highly infectious respiratory illnesses, Burke-Fondren said in-person classes were canceled Thursday and Friday.

While the building is cleaned and disinfected, students from nursery to 12th grade will participate in remote learning.

“What’s surprising to me is that it’s happening this soon,” Burke-Fondren told WHAS 11. “That’s the part that makes me worried. How can we try to slow this down right now in our community?”

Experts say flu season is starting much earlier than usual and cases of RSV don’t usually spike until late fall or early winter.

A recent ABC News analysis of data from the Centers for Disease Control and Prevention found that over the first three weeks of flu season, clinical laboratories have recorded more than 9,100 positive flu tests — the highest number of tests recorded this early in a season since 2009-10, the same year of the swine flu outbreak.

At least three states — North Carolina, South Carolina and Texas — have recorded pediatric flu deaths and children in Michigan and Virginia have died from RSV.

Public health experts say children are being exposed to viruses now that pandemic restrictions such as masking, social distancing and lockdowns have been mostly lifted.

Jessie Flint, a parent of a student at Community Montessori, told WHAS 11 he thinks it was the right decision to close the school.

“I think it was a tough call to have had to make, but I think it’s the right call, especially because we kind of figured out how to do virtual learning during the pandemic and the shutdowns, so we can do it,” he said. “And I don’t see why we wouldn’t try to mitigate the spread.”

The school did not immediately reply to ABC News’ request for comment.