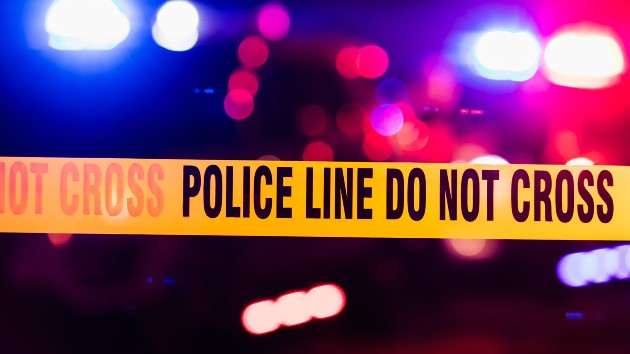 (PHILADELPHIA) — Gun violence in Philadelphia continued over the weekend after 11 people were shot in a 24-hour period, according to police.

Three people died as a result of the shootings. A 10-year-old was among those wounded, ABC Philadelphia station WPVI-TV reported.

One of the victims was a 34-year-old man who was shot in the back of the head three times and once in the chest on Saturday around 7:30 p.m. in Philadelphia’s West Oak Lane neighborhood.

Several shootings have occurred in the city in recent months. Hunting Park resident Kareem Singletary told WPVI that the shootings have gotten so bad that “people are used to it happening every day.”

Federal officials announced Thursday they are partnering with the Philadelphia Police Department to combat the city’s gun violence epidemic with an “all hands on deck” effort.

In 2020, 499 people were killed as a result of gun violence in Philadelphia — a 40% increase from 2019, Acting U.S. Attorney Jennifer Arbittier Williams said in a statement. The city is on pace to surpass 600 shooting deaths in 2021, Williams said, describing it as a “horrible milestone.”