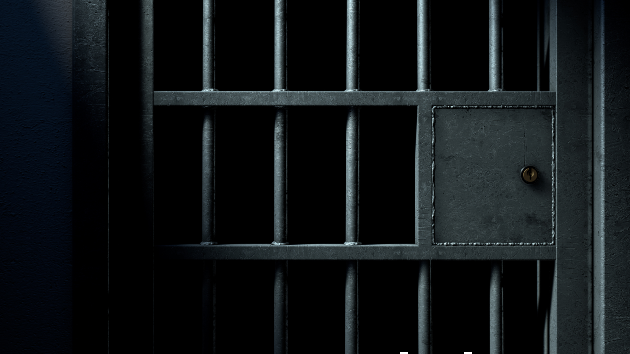 (NEW YORK) — Ghislaine Maxwell offered to renounce her British and French citizenship and put her assets into a monitored account Tuesday as she tried for a third time to get released on bail.

Maxwell has been held at the Metropolitan Detention Center in Brooklyn, New York since her July 2020 arrest on charges of aiding Jeffrey Epstein’s alleged sex trafficking of minors.

The charges carry a presumption of pretrial detention. And while the judge has previously ruled that Maxwell is a flight risk and there are no conditions that could ensure her future court appearances, her attorneys proposed two additional conditions.

“Ms. Maxwell will renounce her French and British citizenship to eliminate any opportunity for her to seek refuge in those countries, if the Court so requires,” defense attorney Bobbi Sternheim said.

The second condition would put her and her husband’s assets into an account monitored by a retired federal judge and a former federal prosecutor.

There’s an exception for the money already set aside to pay for her criminal and civil legal case fees, which has previously been disclosed as $7.6 million, and $450,000 in a personal account for her husband’s living expenses.

“To deny Ms. Maxwell bail when such extraordinary and restrictive conditions are available would be a miscarriage of justice,” Sternheim said.

Maxwell is set to stand trial in July on allegations that she enabled and, in some cases, participated in Epstein’s sexual abuse of three then-minor girls in the 1990s. She also faces two counts of perjury for alleged false statements in civil depositions in 2016. Maxwell has entered not guilty pleas to all charges.

There was no immediate response from prosecutors, who have previously opposed Maxwell’s attempts for release on bail.

“The offense conduct outlined in the Indictment remains incredibly serious, the evidence against the defendant remains strong, and the defendant continues to have extensive financial resources and foreign ties,” prosecutors said in December, opposing her second request for release.

Maxwell, in a filing last week, said she was “withering” in jail from conditions she described as needlessly harsh and from one instance of being “physically abused” during a pat-down by guards.

Since July 6, her attorney said Maxwell has been physically searched 1,400 times, has had her sleep disrupted and has spent increasing amounts of time in her isolation cell.

“Maxwell feels she is detained under the control of the Bureau of ‘Pretrial Punishment,"” the attorney’s letter said.

Maxwell, the daughter of the late British press baron Robert Maxwell, was born in France on Christmas Day in 1961.

“Citizenship is a precious and priceless asset. Ms. Maxwell’s decision to give up citizenship from the county of her birth and the country of her upbringing demonstrates her earnestness to abide by the conditions of her release and underscores that she has no intention to flee and reflects her deep need to communicate freely with counsel to prepare for her defense,” Sternheim wrote.