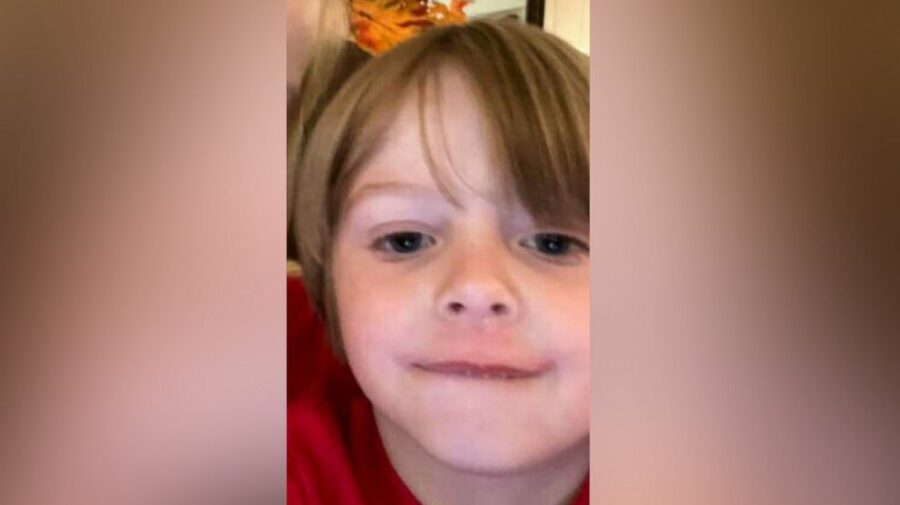 (NEW YORK) — A 5-year-old boy was killed when a tree crashed into his parent’s car during a tornado that struck Georgia this week, according to his family.

Egan Jeffcoat was with his mother Tabatha Anglin when the tree fell on the vehicle in Butts County, Georgia, Thursday evening, Lorrie Lloyd, the boy’s grandmother told ABC News.

Anglin was not injured but an unidentified male who was also in the vehicle was seriously injured, according to the authorities.

Several tornadoes formed in the South Thursday evening, killing nine people in Alabama and Georgia and causing a path of destruction in several locations.