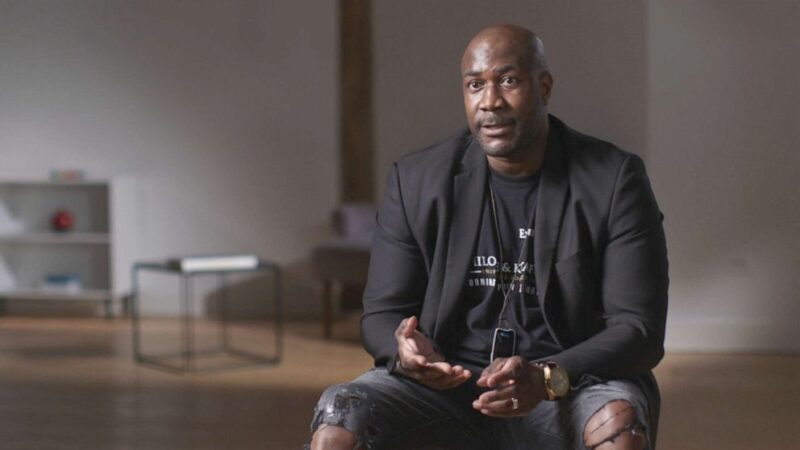 (MINNEAPOLIS) — As mourners around the country observe the one-year mark of George Floyd’s death, family members, activists and scholars reflected on the legacy he left behind.

Floyd was 46 years old when he was killed by now-convicted murderer Derek Chauvin, a former officer with the Minneapolis Police Department. The moment was caught on video and went viral, sparking a racial reckoning across the U.S. that still reverberates today.

As part of ABC News’ primetime special “After Floyd: The Year that Shook the World — A Soul of a Nation Special,” airing Tuesday, May 25 at 10 p.m. ET, several people spoke about how they believe Floyd will be remembered. Here’s what they had to say.

“When I thought about corporate America standing behind us as a whole, I was like, ‘Wow, his name really, really resonates everywhere.’ What happened to him will not be unseen. It is remembered. … I hope the lasting legacy of my uncle is that his name resonates everywhere around the world. The bill that will be passed soon, hopefully it will stop future generations from being murdered by the police.”

“What happened to him will not be unseen. It is remembered.”

Williams was referring to the George Floyd Justice in Policing Act, which aims to increase law enforcement accountability by ending no-knock warrants, banning chokeholds, creating a national registry for police misconduct and putting an end to qualified immunity. The bill was passed by the House in March but has yet to be put to a vote in the Senate..

“I think we’ve seen an awakening conscious[ness] in the country of good people who believe that there is a problem in the country. His death sparked the movement of freedom-minded people saying, ‘Man, enough is enough.’ We’ve got to figure out how we can put this quilt of America back together again, minus its original sin of systemic racism.”

“With monuments coming down, you had private sector leaders posting on social media that they finally understood what systemic racism was and were issuing racial solidarity statements. I talked to communications directors who I happened to know in various contexts, and they were saying they were busier than they’d ever been writing these racial solidarity statements. [These places are] using the words ‘systemic racism,’ ‘structural racism,’ ‘racial equity’ all for the first time in their history, as if all of a sudden they got it, when before they were still dismissing the complaints of their Black and brown employees about microaggressions at the workplace.”

“Since then, millions, hundreds of millions [and], in some cases, billions of dollars have been pledged for various racial equity initiatives. There’s a lot of possibility and a lot of ferment when it comes to institutions claiming to have a new commitment to racial equity. Public health professionals have now declared racism essentially a health emergency and crisis in America. I think these are all a testament to George Floyd’s legacy and most of which, I think, is absolutely moving in the right direction.”

“In honoring George Floyd’s name, you have to honor all the names that came before, and that’s deep work. It is not some surface-level donation or signing a pledge. Those are important measures to take, but the action is every single day challenging these institutions and understanding and subscribing to the abolition of those institutions and those systems. We honor George Floyd by understanding that his name is connected to so many that were murdered. … That violence is baked into the identity of those systems, and we have to work every day to uproot those systems.”