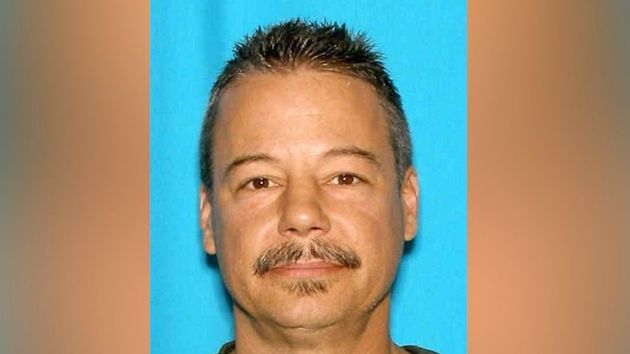 (NEW YORK) — A suspect has been identified in the 1990 cold case murder of a Seattle teenager through the investigative tool of genetic genealogy, Washington state officials announced.

But the suspect, Robert Brooks, won’t stand trial, because he died in 2016 from natural causes, the Snohomish County Sheriff’s Office said Thursday.

Brooks has now been linked to the sexual assault and murder of 17-year-old Michelle Koski, who was found dead on Aug. 25, 1990 in Snohomish, the sheriff’s office said.

Koski’s case had already been unsolved for 15 years when it was picked up by the cold case team in 2005, the sheriff’s office said. There wasn’t a DNA match from the crime scene to anyone in the CODIS law enforcement database, officials said, and over the next 10 years, several suspects were ruled by testing their DNA.

The case finally identified Brooks as a suspect by using genetic genealogy, which takes an unknown suspect’s DNA left at a crime scene and identifies it using his or her family members who voluntarily submit their DNA samples to a DNA database. This allows police to create a much larger family tree compared with using only databases like CODIS.

A forensic genealogist spent about one year building family trees using the unknown suspect’s DNA, which she eventually narrowed down to two brothers, officials said. Brooks’ DNA was then matched to DNA at the crime scene, officials said.

“After more than 30 years of searching for answers following this terrible murder, we can finally provide Michelle’s family with some answers,” Snohomish County Sheriff Adam Fortney said in a statement.

“I have been praying for this day for a very long time,” Koski’s friend, Melissa Johnson, said at a news conference Thursday, as she thanked the officers and genealogists who worked on the case.

“Michelle and I met when we were just 10 years old,” Johnson said.

“I often wonder what she would’ve been like had she still been alive, and how different my life would be, as well. … I now pray that Michelle can finally rest in peace,” Johnson said.