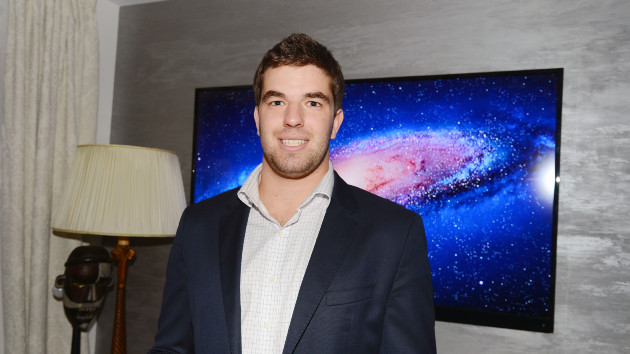 (NEW YORK) — Billy McFarland, who pleaded guilty to scheming thousands of people out of money from his Fyre Festival, was moved to a halfway house this week, according to Bureau of Prison records.

McFarland was sentenced to six years in federal prison for defrauding investors. Customers and investors lost over $26 million in two separate fraud schemes, according to the Department of Justice. The festival was supposed to take place in the Bahamas in 2017.

He was moved to a halfway house in Brooklyn, New York and is scheduled to be released in August.

McFarland unsuccessfully tried to get released from an Ohio prison in August of 2020 due to COVID-19 conditions in the facility.

In a court filing, DOJ prosecutors argued that McFarland had a disciplinary violation, which counts against his release.

According to court documents, McFarland had a pen with a USB recording device inside the prison that he initially denied knowing about.