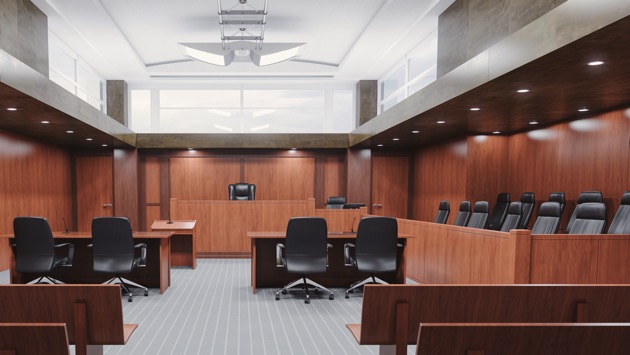 (MINNEAPOLIS) — A full jury has been seated in the murder trial of Derek Chauvin, the white former Minneapolis police officer charged in the death of 46-year-old Black man George Floyd during a May 2020 arrest that ignited protests nationwide.

The panel of 12 jurors and three alternates was finalized on Tuesday morning after defense attorneys, prosecutors and the judge presiding over the case in Minneapolis spent 12 days questioning a pool of potential jurors on everything from their thoughts about racial inequalities of the justice system, the Black Lives Matter movement and whether they had formed any preconceived opinion about Chauvin’s guilt or innocence.

“I think the pre-trial publicity will continue no matter how long we continue it,” he said, adding, “I don’t think there is any place in the state of Minnesota that has not been subjected to an extreme amount of publicity in this case.”

During the jury selection, two jurors that had been picked for the panel were removed from the case after inadvertently seeing or hearing about news reports that the city of Minneapolis had reached a $27 million settlement with Floyd’s family. The two dismissed jurors said the announcement affected their ability to remain impartial and decide the case based solely on the trial evidence.

Cahill also said Friday he did not believe pretrial publicity in the case will cease and ruled that an extra juror be added, upping the number of alternates from two to three.

Cahill noted that of the 326 people selected to be part of the prospective jury pool, more than 60 were individually interviewed in person during the 12-day process.

The opening statements in the trial, which is being televised on Court TV and streamed online, are scheduled for March 29. The evidentiary portion of the trial is expected to last up to four weeks and could include nearly 400 witnesses.

Chauvin is charged with second-degree unintentional murder and second-degree manslaughter. A third-degree murder charged was reinstated against him during the jury selection process after the Minnesota Court of Appeals ruled that Judge Cahill erred when he dismissed the count in October and instructed him to reconsider his decision.

Chauvin has pleaded not guilty to the charges.