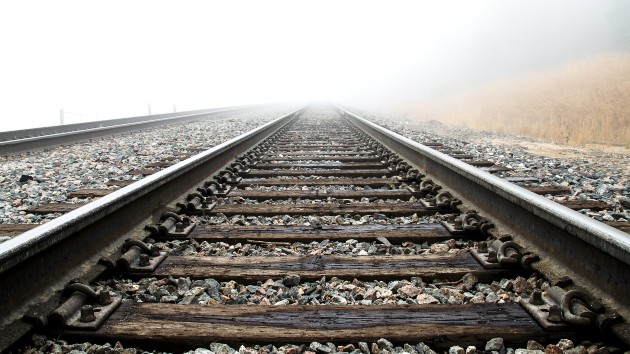 The incident took place around 2 p.m. CT near Sibley, Iowa, according to Glenn Anderson, the Sibley city administrator.

Anderson told ABC News that there were no immediate reports of injuries or deaths but dozens of nearby residents were evacuated as crews scrambled to put out the flames.

“Osceola County emergency management has reported approximately 80 people were evacuated from the town of Sibley as the result of a train derailment and fire,” Lucinda Parker, with Iowa Homeland Security and Emergency Management, told ABC in an email Sunday night.

Anderson said it appears the train’s fuel caught fire during the derailment.

“At around 2 p.m. CT, May 16, a Union Pacific train derailed approximately 47 rail cars near Sibley, Iowa,” Union Pacific Railroad Company said in a statement Sunday night. “There were no injuries to the crew. Union Pacific is working with local first responders at the scene. Cause of the derailment is under investigation.”

The Osceola County Sheriff’s Office told ABC News that hazmat equipment was on the scene, although they could not say whether it was being used.

After the incident, the Red Cross in Iowa wrote on Facebook that they opened a reception center for displaced families.

“Individuals and families displaced from their home are welcome at the center where volunteers are on hand to assist those impacted. At this time, overnight accommodations are not being provided, but the Red Cross is monitoring the situation and is prepared to provide lodging, if the need arises,” they wrote.