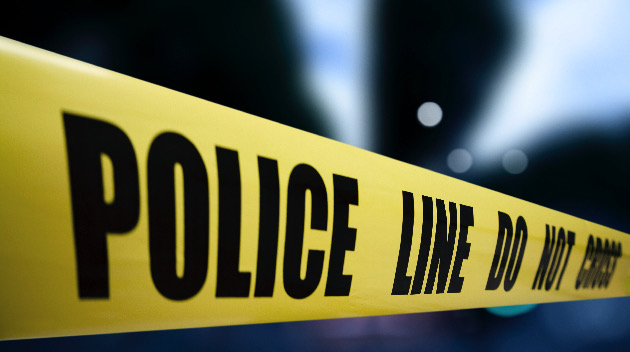 (MOSCOW, Idaho) — Four University of Idaho students were killed in “an isolated, targeted attack” with an “edged weapon” like a knife, police revealed on Tuesday.

The students, who were found dead on Sunday, were identified by the Moscow, Idaho, police as: Ethan Chapin, 20, of Conway, Washington; Madison Mogen, 21, of Coeur d’Alene, Idaho; Xana Kernodle, 20, of Avondale, Arizona; and Kaylee GonCalves, 21, of Rathdrum, Idaho.

“We certainly have a crime here, so we are looking for a suspect,” he told the newspaper.

No one is in custody but police said they believe there’s “no imminent threat to the community.”

The victims were found at an off-campus house around noon on Sunday when officers responded to a report of an unconscious person, according to police. When officers arrived, they found the four students dead, police said.

The fatalities appear to be a “one-off type of situation,” Moscow Mayor Art Bettge told ABC News on Monday.

“Something had occurred that resulted in these deaths — there was no robbery,” he said.

The weapon wasn’t found at the scene, police added.

Chapin, a freshman, was in the Sigma Chi fraternity and was majoring in recreation, sport and tourism management, university president Scott Green said.

Mogen, a senior, and Kernodle, a junior, were both marketing majors in the Pi Beta Phi sorority, Green said.

Goncalves, a senior, was majoring in general studies and was in the Alpha Phi sorority, Green said.

“Words cannot adequately describe the light these students brought to this world or ease the depth of suffering we feel at their passing under these tragic circumstances,” Green said in a statement. “The university is working directly with those affected and is committed to supporting all students, families and employees as this event undeniably touches all of us.”

The police department said it’s “deeply saddened for the families of these individuals, fellow students and friends, and our community during this time. Our heartfelt sympathies go out to each and every person affected by this incident.”

Anyone with information is asked to call the Moscow Police Department at 208-882-2677.