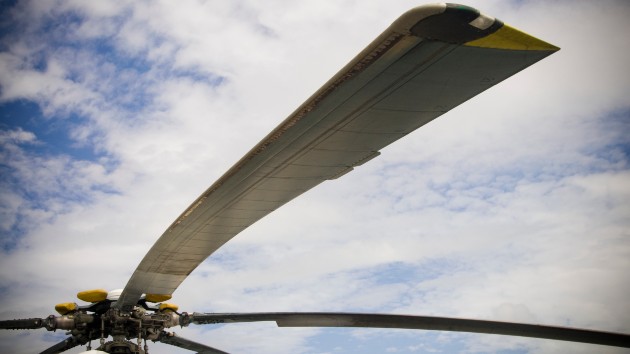 (NEW YORK) — Four people are dead in the U.S. Virgin Islands Monday after a helicopter crash, according to the Virgin Islands Emergency Management Agency.

Calls to 911 about a chopper going down in the western end of the St. Thomas area of Botany Bay came in around 3:14 p.m. local time, according to authorities.

The identities of the victims and the cause of the crash have not been released at this time.

The emergency management agency said it has recovered the four bodies of the deceased, but it won’t release their names until next-of-kin are notified.

The investigation into the cause of the crash is ongoing.