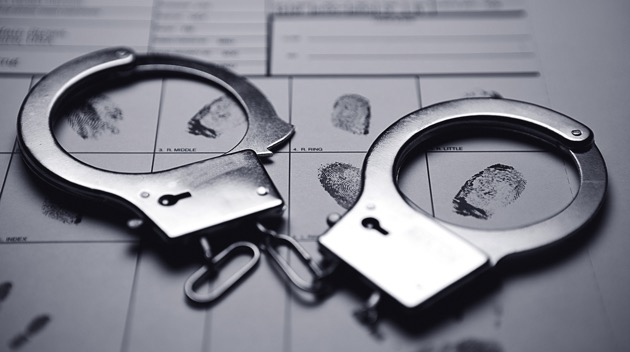 (FAYETTEVILLE, N.C.) — A Fort Bragg sergeant has been charged in the murder of another soldier stationed at the military installation.

Sgt. Tiara Nicole Vinson, 26, has been charged with first-degree murder and discharging a firearm into occupied property in the killing of Spc. Kelia Horton, 22.

The fatal shooting took place outside a home in Fayetteville, North Carolina, at around 1:30 p.m. on May 7, according to police. When officers arrived on the scene, Horton was suffering from a gunshot wound and was taken to a nearby hospital where she was pronounced dead.

Both Horton and Vinson were active duty soldiers stationed at Fort Bragg at the time of the incident. The shooting did not take place on the military installation.

Fayetteville Police Department officials said the shooting was not a random incident.

Col. Joe Buccino, 18th Airborne Corps public affairs officer, said that Fort Bragg officials are working with local law enforcement and the criminal investigation division and that the investigation into the incident is ongoing.

Vinson is being held without bond at the Cumberland County Detention Center. She has not yet entered a plea to the charges. It is unclear if she has retained an attorney.

Horton’s family told NBC affiliate WRAL that Horton was a mother of two children and called her “the sweetest.”

“She would give you the shirt off of her back,” Jadiah Farris, Horton’s cousin, told the station. “There was nothing bad you can say about Kelia.”