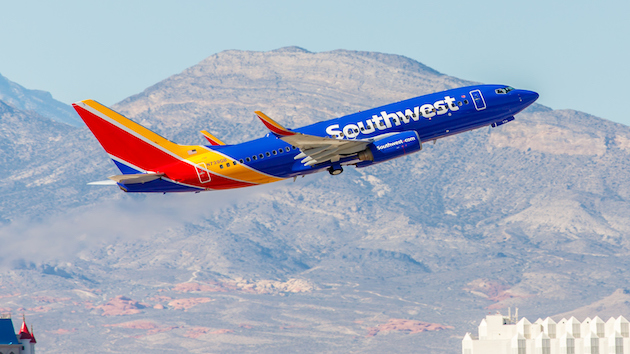 (NEW YORK) — A former Southwest Airlines pilot pleaded guilty on Friday to a federal charge of committing “a lewd, indecent, or obscene act” mid-flight while he was the pilot in command.

After the Aug. 10, 2020, flight from Philadelphia to Orlando reached cruising altitude, Michael Haak, 60, of Longwood, Florida, admitted to removing his clothes in the cockpit of the plane — exposing himself to the female first officer.

He then proceeded to view pornographic material in the cockpit on a laptop.

“As the plane continued its flight, Haak further engaged in inappropriate conduct in the cockpit as the First Officer continued to perform her duties as an assigned aircrew member,” federal prosecutors in Maryland said.

According to Haak’s plea agreement, he had never met the female officer prior to the flight.

Haak was sentenced to one year probation and ordered to pay a $5,000 fine.

A Southwest spokesperson said that Haak left the airline before the company was made aware of the incident.

Acting United States Attorney Jonathan F. Lenzner thanked Southwest and the Department of Transportation Office of Inspector General for their assistance with the investigation.