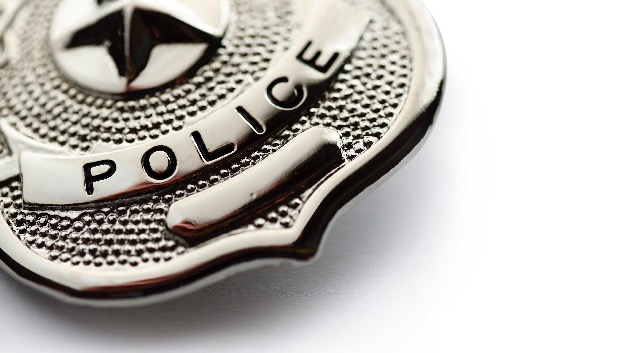 (MEMPHIS, Tenn.) — A former Memphis, Tennessee, police officer accused of kidnapping and killing a man while on duty was indicted Wednesday by a grand jury on first-degree murder and other felony charges.

Patric Ferguson, 29, was also indicted on counts of especially aggravated kidnapping, tampering with evidence, abuse of a corpse, official misconduct and official oppression. He is being held without bond, according to a press release from Shelby County District Attorney General Amy Weirich.

Online court records show Ferguson has a jail arraignment scheduled for Friday morning. It was unclear whether he had obtained legal representation.

Ferguson was arrested earlier this year and immediately fired from the Memphis Police Department after he became a suspect in the murder of 30-year-old Robert Lee Howard Jr., who was reported missing by his girlfriend on Jan. 6. Ferguson was on duty when he allegedly drove to Howard’s residence in the Frayser neighborhood in north Memphis, abducted him at gunpoint, then drove less than a half mile away and fatally shot Howard in the back of his patrol car using a personal handgun, according to Weirich and the Memphis Police Department.

The Memphis Police Department had said that the two men knew each other but didn’t offer any details about their relationship.

Ferguson later confessed to investigators, Weirich said. He also told authorities that he enlisted help from an acquaintance, 28-year-old Joshua Rogers, to move and dispose of Howard’s body at another location in north Memphis, where it was recovered on Jan. 10, according to Weirich.

After being arrested earlier this year, Rogers was indicted Wednesday by a grand jury on counts of accessory after the fact, abuse of a corpse and tampering with evidence. He was released on a $25,000 bond, according to Weirich.

Online court records show Rogers has a bond arraignment scheduled for June 29. It was unclear whether he had obtained legal representation.

Ferguson had been a member of the Memphis Police Department since October 2018.

“No one is above the law,” Michael Rallings, then-director of the Memphis Police Department, said in a statement earlier this year after Ferguson’s arrest. “Knowing that a Memphis Police Officer, someone who took an oath to protect and serve, made the decision to commit this horrific crime is devastating. His actions were not that of a law enforcement officer and should not reflect on fellow officers.”