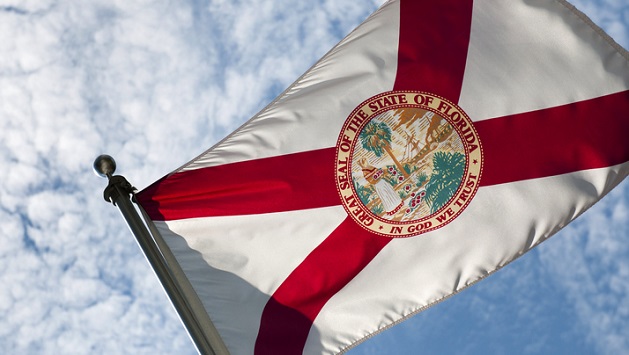 The Center for Reproductive Rights, American Civil Liberties Union, ACLU of Florida, Planned Parenthood Federation of America, and the law firm Jenner & Block, which filed the lawsuit on behalf of Florida abortion providers, said they plan to file a motion to reinstate the temporary hold on Florida’s 15-week abortion ban and they will continue to work to permanently ban the law.

“The law, which has been in effect since July 1, has already had devastating consequences on the health and futures of Floridians by forcing them to continue carrying pregnancies against their will,” the Center for Reproductive Rights said in a press release.

Florida’s 15-week ban grants exceptions for abortions if the pregnancy poses a risk to the mother’s life and if the fetus has a fatal anomaly, but does not grant exceptions for rape or incest.

Cooper had signed the temporary hold Tuesday morning, which had allowed abortions in the state up to 24 weeks.

The ruling comes as states scramble to create their own abortion laws after the U.S. Supreme Court overturned Roe v. Wade, a landmark case which had established a federal protection for the right to an abortion.

At least 12 states have ceased nearly all abortion services. The Guttmacher Institute, a reproductive health research and policy institute, lists Florida as one of 26 states expected to ban abortions after Roe was overturned.