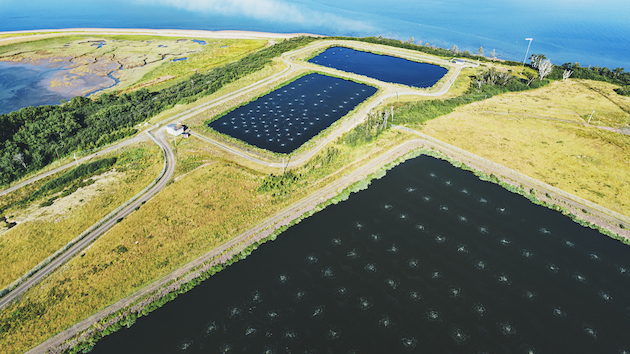 (NEW YORK) — Florida Gov. Ron DeSantis declared a state of emergency in Manatee County on Saturday because of a leak at a wastewater storage pond, the collapse of which officials called “imminent.”

The Manatee County Public Safety Department said in an alert there is an “imminent threat” of uncontrolled release of wastewater from the former Piney Point phosphate processing plant in Palmetto.

Emergency evacuation notices were released Friday evening, and locals living within a 1 mile radius have been asked to evacuate.

Manatee County Administrator Scott Hopes said it could take between 10 to 12 days for the situation to stabilize, according to Tampa ABC affiliate WFTS-TV.

County officials said a breach was detected Friday in one of the walls of the pond. As of Saturday morning, an estimated 390 million gallons remained in the reservoir, Florida’s Department of Environmental Protection said.

Officials are rolling out a response plan that includes controlled discharges of mixed seawater into Port Manatee to relieve pressure and maintain the integrity of the stack system, according to the Florida DEP.

The water being discharged from Piney Point is a mix of sea water from the Port Manatee dredge project, process water and storm water, officials said.

The department said the discharge water meets “water quality standards for marine waters with the exception of pH, total phosphorus, total nitrogen and total ammonia nitrogen.” Officials said the water is slightly acidic but not to a concerning or toxic level.

Hopes said crews worked overnight to “kind of plug a hole” using earth and rock to patch it up, but efforts were unsuccessful.