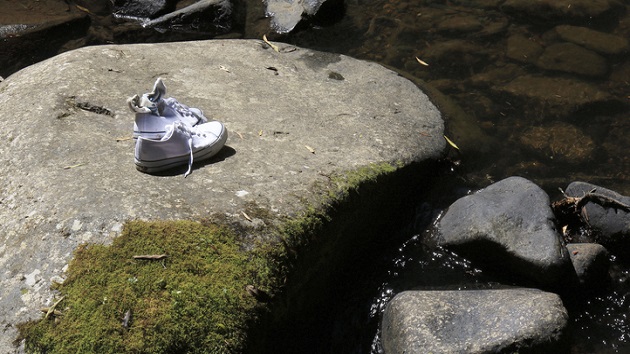 According to police, Edilsy was last seen in Fort Myers at approximately 10:30 pm Monday walking in the area of Gardenia Ave.

In an updated alert, the Fort Myers Police Department said Friday afternoon that detectives believe Edilsy could be with her mother and her mother’s boyfriend in Lehigh Acres, an area in Lee County, and if the child is found in her mother’s custody, “she could potentially be in danger.”

Along with a photo of the child, police released pictures of her mother, Imilsy Medina, and her boyfriend, Fabio Miguel Costa Araujo, on the Fort Myers Police Department Facebook page and urged anyone with information about Edilsy’s whereabouts to contact the police.

Police said that Imilsy Medina may be wearing glasses and urged members of the public not to approach either Medina or Araujo but to contact police immediately.

According to the missing child alert, Edilsy was wearing a gray crop top, black sweatpants and black sandals when she was last seen.

Edilsy, who is Black, has brown hair and hazel eyes, is 5 feet tall and weighs 110 lbs.

It is unclear who reported Edilsy missing and when police were first notified.

A spokesperson for the Fort Myers Police Department told ABC News on Friday afternoon that no further information is available as this is an ongoing investigation.

Anyone with information about Edilsy’s location can contact the Fort Myers Police Department at (239) 321-7700 or SWFL Crime Stoppers.