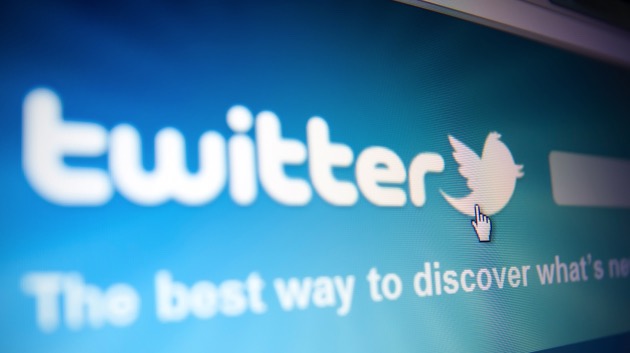 (TAMPA, Fla.) — Graham Clark, who pleaded guilty to hacking Twitter in July 2020, has been sentenced to three years in prison, Florida prosecutors announced on Tuesday.

The hack caused widespread outages for verified users and posted Bitcoin-related information from the accounts of well-known figures such as Barack Obama, Joe Biden and Elon Musk.

Clark also will received three years of probation, which, prosecutors said, will allow him “to get his life on the right track.”

“He took over the accounts of famous people, but the money he stole came from regular, hard-working people,” said Hillsborough State Attorney Andrew Warren. “Graham Clark needs to be held accountable for that crime, and other potential scammers out there need to see the consequences. In this case, we’ve been able to deliver those consequences while recognizing that our goal with any child, whenever possible, is to have them learn their lesson without destroying their future.”

Clark stole $117,440 after soliciting bitcoin donations, prosecutors said. When charges were announced against Clark in July, he was still 17. He’s now 18.

“He gained access to Twitter accounts and to the internal controls of Twitter through compromising a twitter employee,” Warren explained. “He sold access to those accounts and then used the IDs of prominent people to solicit money in the form of Bitcoin, promising that he’d send in return twice as much Bitcoin.”