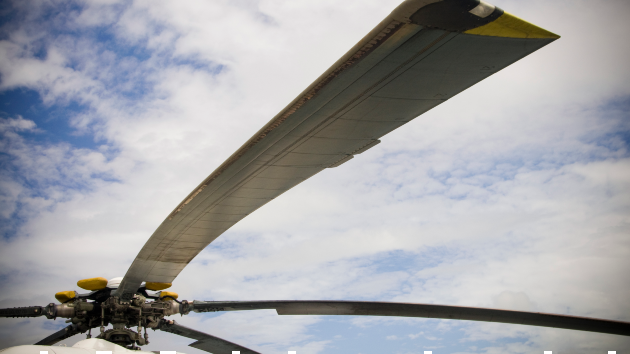 (NEW YORK) — Five people were killed and one was hospitalized following a helicopter crash in an Alaskan glacier, officials said.

The Alaska Department Of Public Safety said Alaska State Troopers were alerted Saturday night of reports of an overdue helicopter and crash in the Knik Glacier, roughly 54 miles east of Anchorage.

One survivor was found and transported to a hospital. They are in serious but stable condition, as of Sunday afternoon, the department of public safety said.

The Alaska State Troopers, the Alaska Army National Guard and the Alaska Mountain Rescue Group attempted recovery efforts at the crash site Sunday and the National Transportation Safety Board will soon be arriving to help investigate the crash, according to officials.

A temporary flight restriction was issued for Sunday into Monday as crews continue their recovery mission, officials said.