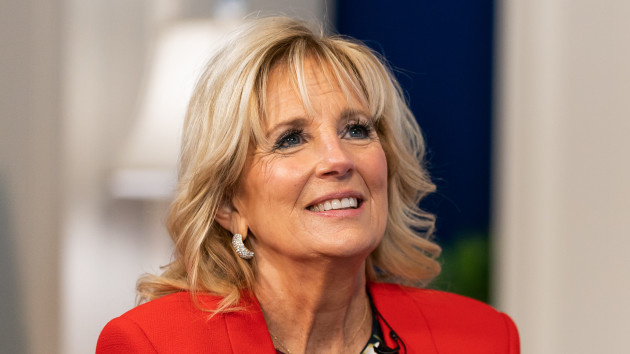 The lesion was discovered during a routine skin cancer screening and doctors have recommended it protectively be removed and analyzed for any signs of cancer through a procedure called Mohs surgery.

The White House announced the procedure last week, with Dr. Kevin O’Connor saying, “In an abundance of caution, doctors have recommended that it be removed.”

“Mohs surgery is considered the most effective technique for treating many basal cell carcinomas (BCCs) and squamous cell carcinomas (SCCs), the two most common types of skin cancer,” according to the Skin Cancer Foundation. “Sometimes called Mohs micrographic surgery, the procedure is done in stages, including lab work, while the patient waits. This allows the removal of all cancerous cells for the highest cure rate while sparing healthy tissue and leaving the smallest possible scar.”

Just after 2 p.m., the East Wing released an update that Biden’s “procedure is proceeding well and as expected. Dr. O’Connor will provide an update later today.”

The first lady and President Biden were seen leaving the White House together on Wednesday morning as they boarded Marine One en route to Walter Reed.

The two arrived at the medical center just before 8 a.m. ET.