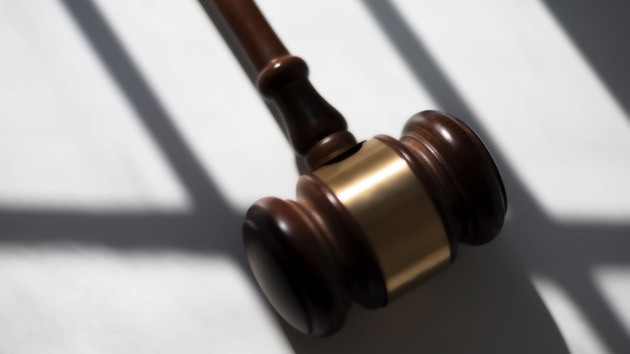 (JONESBORO, Ga.) — Hate crime charges have been announced against a man accused of planning to fatally shoot customers and employees of two Jonesboro, Georgia, convenience stores.

Larry Edward Foxworth allegedly fired a gun repeatedly into two convenience stores at 2:30 a.m. on July 30, 2021. Both stores were open for business.

The indictment alleges that Foxworth, who is white, was motivated to shoot into the stores because of the perceived race, color or national origin of the people inside the stores.

“No person should be afraid to shop or go to work in our community. Nor should people have to worry that they may be violently attacked because of the color of their skin,” U.S. Attorney Ryan K. Buchanan said in a statement.

Foxworth was charged with two counts of committing a federal hate crime and discharging a firearm to commit a violent crime. He has not yet entered a plea.

He is being charged under the Matthew Shepard-James Byrd Hate Crime Prevention Act, which makes it a federal crime to willfully cause bodily injury, or attempt to do so using a dangerous weapon because of the victim’s actual or perceived race, color, religion or national origin.

Clayton County is a predominantly Black community, making up 72.8% of the population, according to the U.S. Census Bureau.

The charges against Foxworth come in the wake of the mass shooting at a Buffalo, New York, supermarket.

The 18-year-old suspect in Buffalo shot and killed 10 people, injuring three others, in what authorities have described as a racially motivated rampage.

“Hate-fueled violence has no place in a civilized society,” Assistant Attorney General Kristen Clarke of the Justice Department’s Civil Rights Division said. “Thankfully no one was injured by the conduct alleged in this case, but the Justice Department is committed to using all the tools in our law enforcement arsenal to prosecute allegations of hate crimes.”

This is the first time in about eight years that hate crime charges have been filed in the Northern District of Georgia, a spokesperson for the U.S. Attorney’s Office told ABC News.

This case is being investigated by the Federal Bureau of Investigation and the Clayton County Police Department.