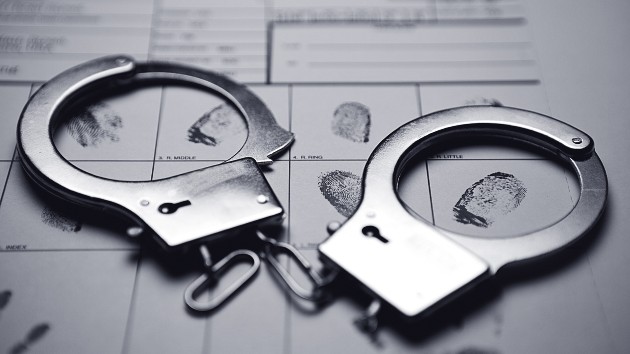 (WASHINGTON) — The Justice Department announced the arrest of two militia members Thursday associated with the violent anti-government “Boogaloo Bois” movement, including one who they allege sought to incite a riot in Louisville, Kentucky, “contemporaneous with the Capitol riots” on Jan. 6.

The suspects who were arrested by the FBI Thursday are John Subleski, 32, and Adam Turner, 35, of Louisville.

Subleski is charged with inciting a riot and committing an act of violence to encourage a riot in downtown Louisville “through the use of social media and other electronic communications,” according to a statement from the DOJ.

On Jan. 6 — the day a violent crowd of former President Donald Trump’s supporters stormed the U.S. Capitol — members of the Boogaloo-affiliated group United Pharaoh’s Guard allegedly joined Subleski (who is a member of the group, according to the complaint) in Louisville and pointed rifles at drivers, blocked intersections and barricaded roads.

Subleski was also captured on video firing his rifle at a vehicle that went through one of his group’s barricades.

“FBI Louisville’s JTTF, and each of the member agencies, are committed to keeping our communities safe from violent extremists,” FBI Special Agent in Charge Robert Brown of the FBI Louisville Division said in the statement.

Turner — who also identifies as a member of the UPG and the “Boogaloo Bois,” according to the complaint — was separately charged with participating in a protest caravan on Christmas Day 2020 that confronted police officers in St. Matthews, Kentucky. He was arrested for openly carrying an AR-pistol and charged with menacing and resisting arrest.

He later made threats to police officers on social media, according to the DOJ’s statement.

“I commend the outstanding work of the Louisville FBI’s Joint Terrorism Task Force (JTTF) and our state and local law enforcement task force member agencies who work tirelessly every day to identify, locate, and apprehend for prosecution individuals who jeopardize the peace and safety of the citizens of the Western District of Kentucky,” Acting U.S. Attorney Michael A. Bennett said in the statement.

Both Subleski and Turner are set to attend separate preliminary and detention hearings on Feb. 17. If convicted, each could face a maximum of five years in prison, a $250,000 fine and a three-year term of supervised release, the DOJ said.