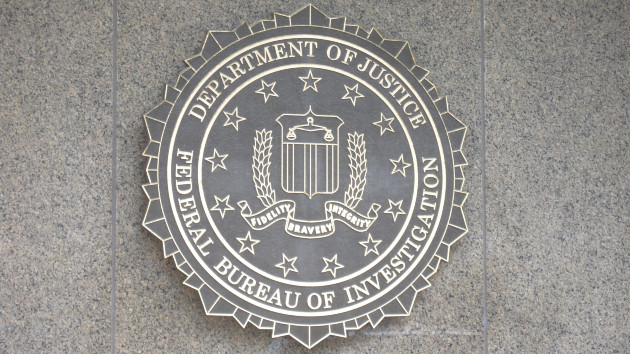 (NEW YORK) — When a disgruntled employee opened fire in the parking lot of a FedEx distribution facility in Indianapolis, Indiana, in April 2021, the shooter did so because he wanted to commit “suicidal murder,” an FBI report released Monday concludes.

That incident, according to the FBI, was one of deadliest mass killings that year.

As a whole, active-shooter incidents in the United States increased by more than 50% from 2020 to 2021, according to the report.

Over the past five years, active shooter incidents have steadily increased, the FBI said, with the most recent in Buffalo, New York, on May 14 when a gunman killed 10 Black people at a local supermarket.

That shooting is being investigated as a hate crime.

The new report, titled “Active Shooter Incidents in the United States in 2021,” says there were 61 mass shooting incidents in the U.S. in 2021, representing a nearly 100% increase in active shooter incidents from 2017, which saw 31.

The FBI defines an active shooter as one or more individuals actively engaged in killing or attempting to kill people in a populated area. Implicit in this definition is the shooter’s use of a firearm.

The shootings occurred in 30 states, which saw 103 die and 140 wounded, according to the FBI, which says 12 of the shootings met the “mass killing” definition.

The FBI defines a mass killing as three or more killings in a single incident.

John Cohen, the former acting undersecretary for intelligence and analysis at the Department of Homeland Security, told ABC News that the United States is seeing a trend with active shooters.

“The U.S. is in the midst of a multiyear trend where we are experiencing an increase in mass shooters who are seeking to advance their ideological beliefs or based on a perceived personal grievance,” Cohen, now an ABC News contributor, said. “A growing subset of our population believes that violence is an acceptable way to express one’s ideological beliefs or seek redress for a perceived personal grievance.”

More than half of the shootings took place in areas of commerce.

“The locations range from grocery stores to manufacturing sites,” the FBI said.

The youngest shooter was 12 and the oldest was 67.

“For 2021, the FBI observed an emerging trend involving roving active shooters; specifically, shooters who shoot in multiple locations, either in one day or in various locations over several days,” the FBI concluded.