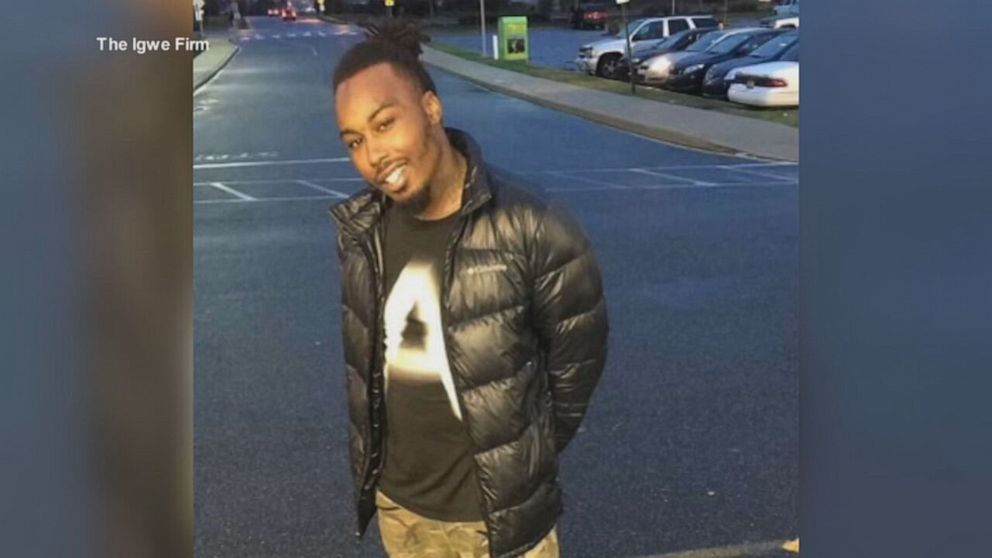 Court documents show that Lakeisha Nix, Moses’ sister, is suing the agencies and officers for violating Moses’ constitutional “right to be free from the use of excessive force” and for the “unconstitutional policies, customs and/or practices” by the police department that the lawsuit states led to Moses’ death.

The filing demands a trial by jury.

Moses was shot and killed in Wilmington, Delaware, in January. Body camera footage of the incident shows Moses sitting in his car at approximately 1 a.m. When police approach the vehicle and open the doors, they tell him he’s sleeping with the car in gear, according to the video, which shows him try to close the door and he tells officers that his mother lives nearby.

In the video, officers tell him that they were out looking for stolen cars, but saw Moses sleeping with marijuana next to him. They say they wanted to make sure he’s “all right.”

The footage shows officers asking him to step out of the vehicle, but instead Moses drives off and the officers pursue him. As Moses reaches a dead end, video shows he turned the car around to drive back. Officers opened fire on Moses as he appears to attempt to drive past them.

The lawsuit states that nine shots were fired at Moses’ vehicle. The names of the officers have not been released.

The officers have been placed on administrative leave while the incident is being investigated, according to the family’s attorney, Emeka Igwe.

Police stated that Moses was attempting to run over the officers, but Igwe told ABC News in March that the video contradicts the original report. The New Castle County Police Department is conducting both a criminal and administrative investigation into the incident. The Delaware Department of Justice is also conducting a criminal investigation.

New Castle officials say they won’t draw conclusions about the officers’ actions until the investigations are complete.

“They’re clearly not in imminent danger and yet they decided to be the judge, jury and executioner of Mr. Moses, and ended up wrongfully taking his life,” Igwe said.

In an interview with ABC News’ Linsey Davis last month, Moses’ wife Amanda Spence said that their newborn daughter will now never get to meet her father. She said she was still in mourning and that Moses would help anyone in need.

“Life without him for these past two months had been a blur,” she said. “He was just extremely genuine.”

Arrest made after four people found dead in reports of explosion, fires at Nebraska homes