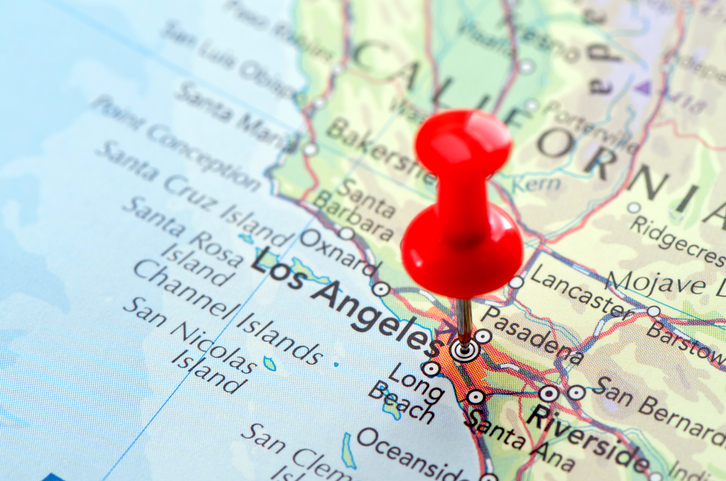 The mountain lion had been captured on Monday by CDFW and the National Park Service officials who brought it in for evaluation.

The CDFW said the feline’s injuries and health issues were discovered during a comprehensive medical evaluation.

The agencies say it is likely that a vehicle collision or incident was the cause behind some of the injuries.

The CDFW is not seeking information on a vehicle collision, calling the situation “an eventuality that arises from habitat loss and fragmentation, and it underscores the need for thoughtful construction of wildlife crossings and well-planned spaces that provide wild animals room to roam.”

Medical tests showed “significant trauma to the mountain lion’s head, right eye and internal organs, confirming the suspicion of recent injury, such as a vehicle strike,” the department said.

The CDFW said the trauma to his internal organs would require invasive surgical repair.

“Based on these factors, compassionate euthanasia under general anesthesia was unanimously recommended by the medical team at San Diego Zoo Safari Park, and CDFW officials made the decision to do so on Saturday, Dec. 17,” the department said.

According to CDFW, the cat’s chronic and debilitating conditions, as well as his age, “left P-22 with no hope for a positive outcome.”

The celebrity lion, which is tracked by National Park Service researchers, became famous for making Griffith Park his home and prowling through the Hollywood Hills on occasion. He even became the subject of a book and a documentary.

“Mountain lion P-22 has had an extraordinary life and captured the hearts of the people of Los Angeles and beyond,” the statement from CDFW read. “The most difficult, but compassionate choice was to respectfully minimize his suffering and stress by humanely ending his journey.”