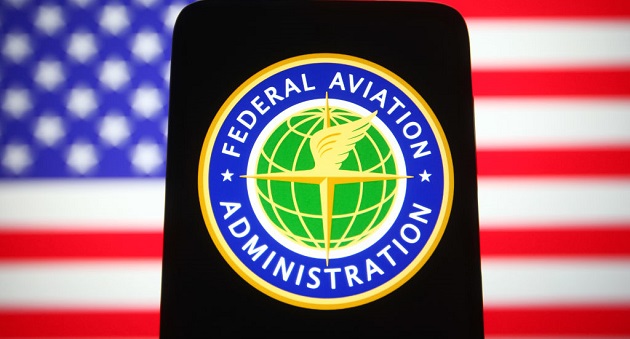 (WASHINGTON) — The Federal Aviation Administration said Monday it will investigate a plane crash in Arizona on Sunday during a Red Bull-sponsored stunt.

The pilots of two planes attempted to swap places mid-flight, leaving both aircraft unmanned for a period of time, and one of the planes crashed, although both pilots were unharmed.

The FAA said it rejected a waiver of laws requiring pilots to man their planes at all times, according to a denial later from the FAA dated Friday — days ahead of Sunday’s crash.

The pilots, Luke Aikens and Andy Farrington, applied for the waiver saying that the event was in the “public interest” as it was meant to raise awareness for science, technology, engineering and math (STEM) fields and encourage students to pursue careers in STEM.

In its rejection letter, the FAA said that “would not be in the public interest and cannot find that the proposed operation would not adversely affect safety.”

The event was live-streamed on the online streaming platform Hulu.

The stunt was planned to have each of the pilots fly their aircraft to 14,000 feet, and then put their planes in vertical dives.

At the same time, the pilots were supposed to jump out of of the respective planes and attempt to swap seats in mid-air.

In their request to the FAA, the pilots said they were both held commercial pilots’ licenses and had “conducted over 20,000 skydives” and performed more than 100 dive test flights without incident.

Despite the plan and the specially equipped planes, one of the planes crashed during the stunt Sunday prompting federal investigation.

“One of the two single-engine Cessna 182 aircraft used in the stunt crashed after it spun out of control,” the FAA said in a statement Monday. “The pilot landed safely by parachute. The other pilot regained control of the second aircraft and landed safely.”

Red Bull did not immediately respond to an ABC News request for comment.

The National Transportation Safety Board also has opened an investigation into the crash and expects to have a preliminary report in the next few weeks.