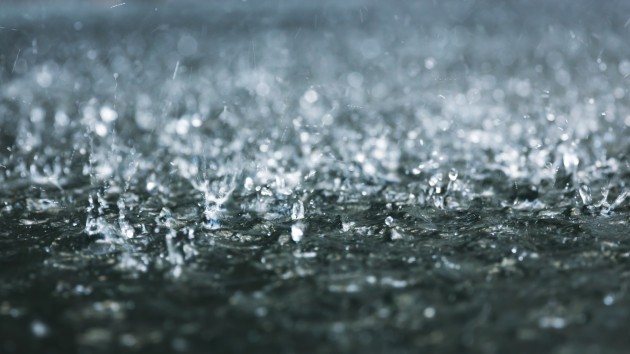 (NEW YORK) — Some residents on the Hawaiian island of Maui were urged to evacuate Monday after heavy rainfall caused a dam to overflow and triggered life-threatening flooding that destroyed homes.

The National Weather Service reported 13.2 inches of rain fell in the Haiku area of Maui’s North Shore on Monday between 7 a.m. and 3 p.m. local time, causing the Kaupakalua Dam to crest and putting it in “imminent” danger of failure. The agency issued a flash flood warning for all Hawaiian islands through late Tuesday night, with more heavy rain in the forecast.

Maui County initially said the dam was reported to have been breached by flood waters Monday at 3:21 p.m. local time. However, after closer inspection, officials determined there was no structural damage. Nevertheless, the county is advising those who evacuated from their homes in the town of Haiku due to flooding “not to return until it is safe to do so.”

Emergency evacuations were ordered for everyone downstream of the dam in Haiku, while residents near heavily flowing streams were advised to seek higher ground immediately. Evacuation shelters were opened at a community center in Paia and a public school in Hana, while a community center in Makawao was on stand-by to open if the other shelters reached capacity.

The Maui Fire Department reported receiving more than a dozen calls for help from residents who were trapped in their homes by rising floodwaters on Monday.

After surveying the flooding in Haiku on Monday, Maui County Mayor Michael Victorino said approximately six homes were heavily damaged or destroyed and there was also evidence of landslides.

“Resources are being pushed into this area right now,” Victorino said during a live address on Facebook. “Ladies and gentlemen, this is a real flooding situation we have not seen in a long time. In fact, some of the residents have told me that this is the worst they’ve seen in over 25 years.”

Built in 1885, the Kaupakalua Dam is one of the oldest agricultural dams on Maui. It is 57 feet in height and 400 feet in length, has a maximum storage capacity of 210 acre feet and can hold 68 million gallons of water, according to the Hawaii governor’s office.

The earthen dam belongs to the East Maui Irrigation Company, which was created to divert water from streams to irrigate sugar cane plantations.