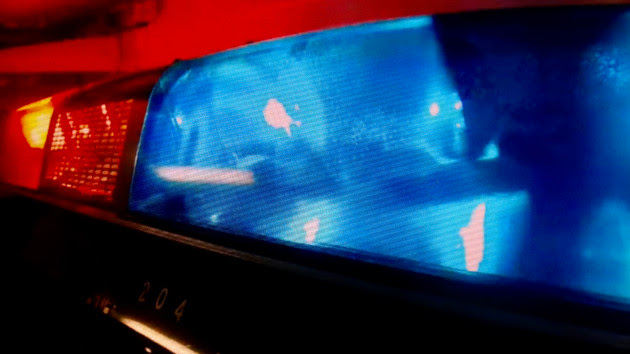 (SYRACUSE, N.Y.) — An 11-year-old girl was walking home after getting milk for her family when she was shot and killed in Syracuse, New York, officials said.

Brexialee Torres-Ortiz was struck by a gunman in a car who was firing at a different person, Syracuse Police Chief Joe Cecile said at a news conference Tuesday, calling it a “true tragedy.”

Brexialee was at a corner store that was about 100 yards from her apartment, he said.

Officers responded to the shooting at about 7:45 p.m. Monday and found Brexialee shot in the mid-section, Cecile said. She was taken to a hospital where she died, he said.

A 19-year-old man was also shot at the scene, Cecile said. He was struck in the leg and is expected to survive, according to the chief.

Brexialee loved to dance, Cecile said. She was president of her fifth-grade class and part of her school’s high honors program, the chief said.

Cecile said he talked to Brexialee’s principal who spoke of “how much she cared about others and showed it every day.”

“We lost a special young lady,” Syracuse Mayor Ben Walsh said. “My heart breaks for her family, her friends, her classmates. It is an unimaginable pain.”

No arrests have been made and Cecile pleaded with the community to come forward with tips.

“I would hope that the public, that the community, would be more forthcoming on an incident involving a little 11-year-old girl who had nothing to do with crime,” he said.