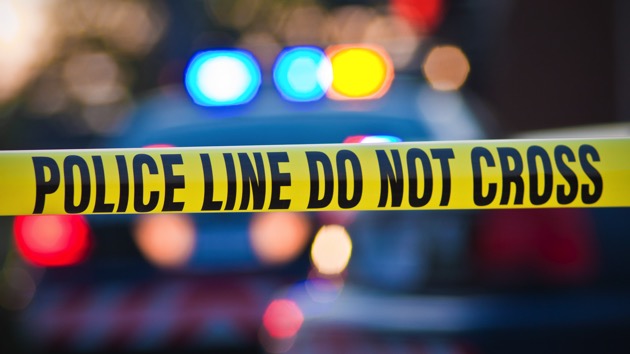 (ROCK HILL, S.C.) — Five people are dead, including two children, following a shooting at a home in Rock Hill, South Carolina, on Wednesday afternoon, according to the York County Sheriff’s Office.

The victims were identified as: Dr. Robert Lesslie, 70; his wife, Barbara Lesslie, 69; their grandchildren, 9-year-old Adah Lesslie and 5-year-old Noah Lesslie; and James Lewis, 39, who was working at the home at the time he was shot, authorities said.

The suspect was found at a nearby home, the York County Sheriff’s Office said.

The York County Coroner’s Office said 32-year-old Phillip Adams was found dead at a nearby home on the same road as the Lesslies, following a standoff, though authorities have not said if Adams was the suspect in the slayings.

“There is no active threat to the community,” the sheriff’s office said.