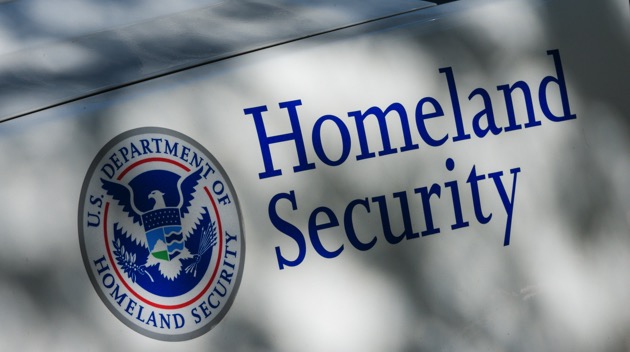 (TAMPA, Fla.) — The acting deputy DHS secretary said that the department is “closely monitoring” domestic violent extremist threats ahead of the Super Bowl but said there have no credible threats so far.

“At this time, one particular area of concern is domestic violent extremism. While there is no specific or credible threat to Super Bowl LV, it is a high-profile event and security preparations are designed accordingly,” acting Deputy DHS Secretary David Pekoske told reporters Wednesday at a joint news conference with the NFL and law enforcement officials in Tampa, Florida, where the event is being held.

He highlighted the Jan. 27 National Terrorism Advisory System bulletin DHS issued that warned that anger “fueled by false narratives,” especially false claims about fraud in the 2020 presidential election, could lead some inside the U.S. to launch attacks in the coming weeks.

“There is chatter,” Pekoske said in response to a question from ABC News. “We’re always certainly looking at social media sites and open source information and other sources of information to best inform operations and like everybody has.”

“It’s certainly harder when they’re on encrypted websites for everyone to understand what the conversation is, of course,” he added.

In the wake of the Jan. 6 insurrection at the U.S. Capitol, Pekoske said while operational plans haven’t changed, there is a greater emphasis on information-sharing between law enforcement.

“The Super Bowl is an attractive target for terrorists and criminals. So we never take our eye off the ball, a robust posture and focus vigilance are necessary to prevent bad people from doing bad things, and to deter adversaries from attempting an attack,” he said.

Special Agent in Charge Michael McPherson, who heads the FBI’s Tampa field office, said that security like football is a “team sport’ and that the FBI was sharing threat information.

Tampa is making history as the first city in Super Bowl history to have a home team play in its home stadium, something Tampa’s police chief acknowledged.

“So, the hope is come Monday morning, we’re celebrating a Bucs victory, and no one knows who the chief of police is in the city of Tampa,” chief Brian Dugan said. “If no one recognizes my face or knows my name. We had a safe secure event and that is the goal.”