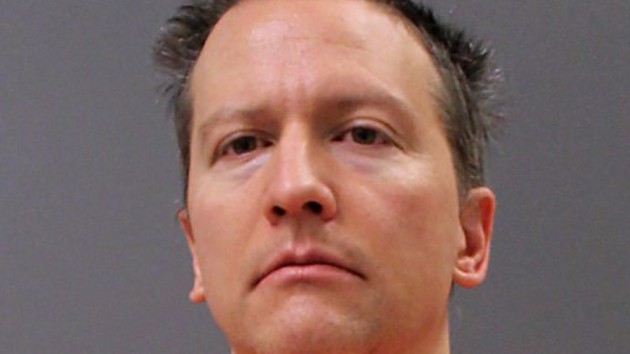 (MINNEAPOLIS) — Derek Chauvin, the former Minneapolis Police officer convicted in the death of George Floyd, will be sentenced Friday.

In April, Chauvin, 45, was found guilty on three counts: Second-degree unintentional murder, third-degree murder and second-degree manslaughter for pressing his knee against Floyd’s neck for more than 9 minutes. He is widely expected to appeal.

Chauvin will be sentenced on the most serious charge, second-degree unintentional murder, which under Minnesota law has a maximum sentence of 40 years.

Chauvin is expected to be the 10th law enforcement officer sentenced to prison terms after being convicted of murdering people on the job, according to data by the Police Integrity Research Group at Bowling Green State University.