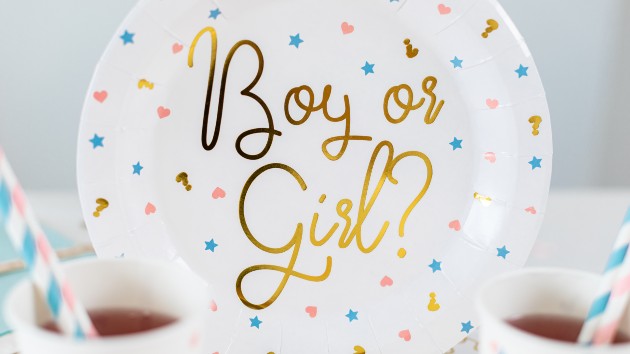 (NEW YORK) — A 28-year-old father-to-be was killed when a device he was building for his baby’s gender reveal party exploded, authorities said.