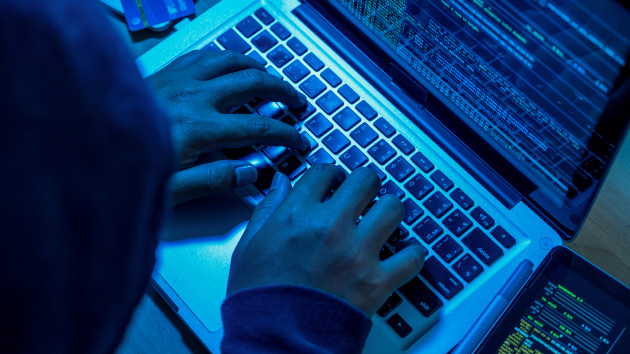 (NEW YORK) — Some of the nation’s largest airports have been targeted for cyberattacks Monday by an attacker within the Russian Federation, a senior official briefed confirmed to ABC News.

“It’s an inconvenience,” the source said.

The attacks have resulted in targeted “denial of public access” to public-facing web domains that report airport wait times and congestion.

The attacks were first reported around 3 a.m. ET when the Port Authority notified the Cybersecurity and Infrastructure Security Agency that the LaGuardia Airport system had been hit. LaGuardia has been restored, but other airports around the country have subsequently been targeted.

Hartsfield-Jackson Atlanta International Airport reported around 10:30 a.m. ET that its site is back up and running and that “at no time were operations at the airport impacted.”

Engineers and programmers are actively working to close backdoors that allowed the attacks and shoring up more critical computer infrastructure.