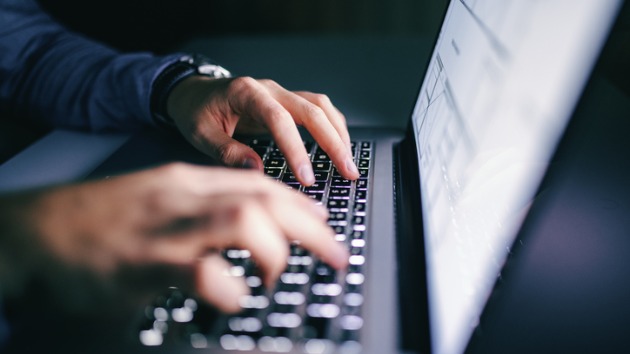 (NEW YORK) — A cyberattack has forced the shutdown of a major gas pipeline in the U.S. that supplies 45% of all fuel consumed on the East Coast.

The cyberattack against Colonial Pipeline, which runs from Houston to Linden, New Jersey, began 7 p.m. on Friday night, according to a Federal Emergency Management Agency report reviewed by ABC News.

“We proactively took certain systems offline to contain the threat, which has temporarily halted all pipeline operations, and affected some of our IT systems,” the company said in a statement.

Colonial’s network supplies fuel from U.S. refiners on the Gulf Coast to the eastern and southern U.S. and transports 2.5 million barrels a day of gasoline, diesel, jet fuel and other products through 5,500 miles of pipelines, the company said.

It’s not clear how long the pipelines would be shut down. The shutdown will affect other pipeline operations such as the Buckeye and Twin Oaks Pipeline which runs through the NYC-Long Island area and Maine, FEMA said.

The company, based in Alpharetta, Georgia, said it hired an outside cybersecurity firm to investigate the nature and scope of the attack and has also contacted law enforcement and federal agencies.

“Colonial Pipeline is taking steps to understand and resolve this issue. At this time, our primary focus is the safe and efficient restoration of our service and our efforts to return to normal operation. This process is already underway, and we are working diligently to address this matter and to minimize disruption to our customers and those who rely on Colonial Pipeline,” the company said.

The FBI has not responded to ABC News’ request for comment on the matter.

Department of Homeland Security Secretary Alejandro Mayorkas spoke about the dangers of ransomware earlier this week given the recent spate of ransomware attacks, including the hack of the Washington, D.C. Metropolitan Police Department and the Illinois Attorney General’s Office.