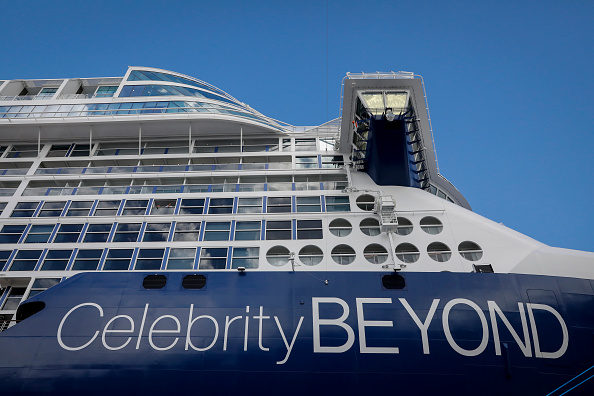 Staff on the Fort Lauderdale-bound Celebrity Beyond ship rescued 19 people from a boat Monday and provided them food, shelter and medical services, the ship’s Capt. Kate McCue said in a video posted on Instagram on Tuesday.

“We are grateful for our crew’s quick action and the lives saved as a result,” Celebrity Cruises told ABC News in a statement.

Additionally, crew members from the Carnival Celebration noticed five people about 29 miles northwest of Cuba and stopped to help them, company spokesperson Matt Lupoli told ABC News in a statement.

The crew reached out to the U.S. Coast Guard and met up with them near Key West, Florida.

After that, “The ship resumed on its voyage with its scheduled itinerary unaffected and Carnival Celebration returned to Miami on Tuesday morning after a week-long Caribbean cruise,” Lupoli said.

The Coast Guard did not respond to request for comment.

The rescues came the same day as Dry Tortugas National Park in the Florida Keys announced Monday it would close to the public after an influx of migrant landings over the past few days shut down operations at the park there.

Dry Tortugas is a 100-square-mile park located 70 miles west of Key West, Florida. It comprises seven small islands and is accessible only by boat or seaplane.