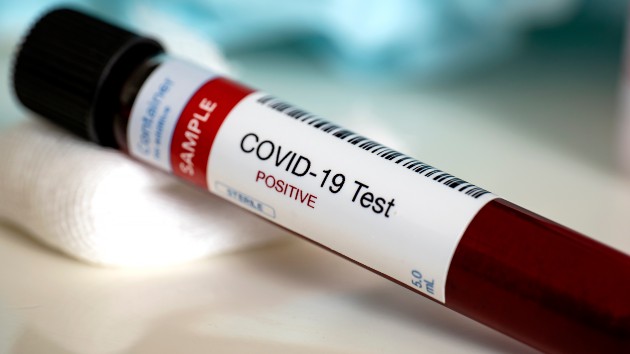 (NEW YORK) — Coronavirus cases and hospitalizations have been on a major decline since their peak numbers from the middle of January, according to the COVID Tracking Project.

Since Jan. 12, the seven-day average of new cases has decreased by nearly 64%, according to the tracking project.

“The case declines that we’ve seen have been massive since mid January, falling far more than the number of tests reported,” the COVID Tracking Project tweeted.

Last month, there were over 130,000 hospitalized with the virus, according to health data.

The tracking project did note that the rate of declining cases has not been uniform across the country.

“South Carolina, for example, has been declining more slowly than other states and now has the most cases per capita over the last week,” the tracking project tweeted.

Overall, the seven-day average of new cases has declined in 40 states and territories, remained the same in eight, and increased in three states, South Dakota, Nebraska and Alaska, according to the health data. The seven-day average for hospitalizations has decreased in 45 states and territories and remained the same in the rest, the tracking project said.

The drop in case numbers comes as the country continues to roll out the coronavirus vaccine to eligible Americans. As of Sunday evening, the U.S. has administered 52,884,356 vaccine doses, according to the U.S. Centers for Disease Control and Prevention.