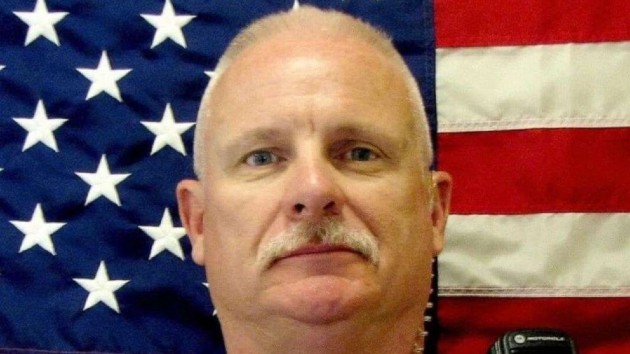 (NEW YORK) — A police officer has died in the line of duty while rescuing a swimmer in distress off of Alabama’s Gulf Coast.

The incident occurred in the evening on Sunday, June 6, when Baldwin County Sheriff’s Deputy William “Bill” Smith and another deputy responded to a call regarding a distressed swimmer and dove in to help the individual, according to Alabama Attorney General Steve Marshall.

Smith and his colleague were able to save the life of the person in the water but Smith ended up laying down his own life to save them.

“Deputy Smith’s brave and swift response to save the life of another should cause us all to pause and reflect upon the sacrifice of all law enforcement,” said Marshall. “We can never repay Deputy Smith for putting the life of a potential victim ahead of his own. Tonight, we offer our prayers to Deputy Smith’s family and his friends and colleagues in the Baldwin County Sheriff’s Office.”

Smith is survived by his wife and two children.