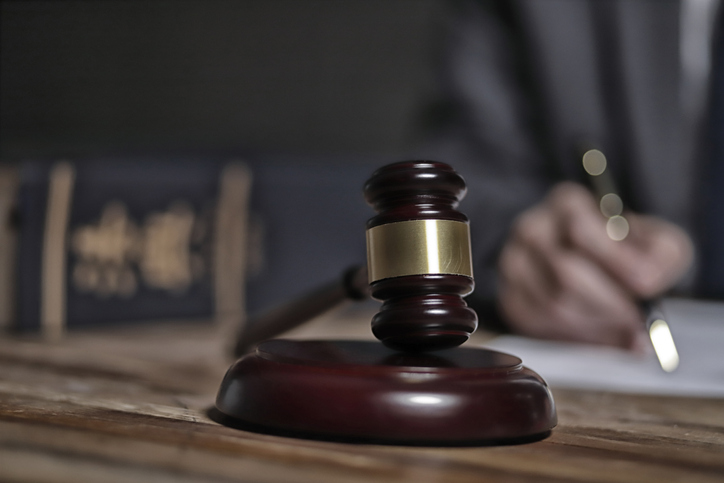 (CLEVELAND) — A pair of competitive fishermen reeled in by suspicious tournament officials after allegedly putting lead weights and fish fillets in their catch pleaded not guilty to criminal charges on Wednesday.

Jacob Runyan, 42, and Chase Cominsky, 35, were indicted by a grand jury on charges including cheating, attempted grand theft and possessing criminal tools — all felonies — earlier this month, the Cuyahoga County Prosecutor’s Office said.

During their arraignment in a Cleveland courthouse, both Runyan and Cominsky pleaded not guilty to the charges and were released on personal bonds of $2,500, court records show. A pre-trial hearing has been scheduled for Nov. 9.

ABC News reached out to their attorneys for comment.

According to authorities, the two men had participated in the Lake Erie Walleye Trail Tournament in Cleveland on Sept. 30, where anglers competed to see who could catch the heaviest walleye fish. The tournament’s director, Jason Fischer, became suspicious when he noticed their walleyes weighed in far more than expected, according to the prosecutor’s office.

Video of Fischer slicing open the fish shows him pulling out several round weights and fish fillets as the crowd reacts with anger. Cominsky and Runyan were disqualified and instructed to leave, and Cleveland police responded to the scene, according to the prosecutor’s office.

In total, 10 weights were found inside the walleyes — eight weighing 12 ounces and two weighing eight ounces, the prosecutor’s office said. The pair had also stuffed walleye fillets inside the fish.

Had the two men won the tournament, they would have received $28,760, prosecutors said.

“I take all crime very seriously, and I believe what these two individuals attempted to do was not only dishonorable but also criminal,” Cuyahoga County Prosecutor Michael O’Malley said in a statement on Oct. 12.

As part of the investigation, law enforcement officers with the Ohio Department of Natural Resources and the Hermitage Pennsylvania Police Department on Tuesday seized Cominsky’s boat and trailer used in the tournament, the prosecutor’s office said. The indictment cites both in the possessing criminal tools charge and that they were “intended for use in the commission of a felony.”

In addition to the felony charges, both men were charged with unlawful ownership of wild animals, a misdemeanor, for the alleged possession of walleye parts on their boat, the prosecutor’s office said.

The felony charges are punishable by up to 12 months in prison, and the misdemeanor by up to 30 days in jail, the prosecutor’s office said. A conviction on the unlawful ownership of wild animals charge could also result in an indefinite suspension of their fishing licenses, it said.

In the wake of the scandal, Fischer said “this type of behavior will not be tolerated” and vowed to implement changes to the tournament to “protect the integrity” of the sport.

“[We] witnessed one of the most disgusting, dishonest acts that the fishing world has ever seen in live time,” he said in a video statement posted on Oct. 3. “There’s always been stories about dishonesty in competition, but I personally have never seen anything quite like this.”